IoT: The hidden costs of the always connected age

Published 2 Years Ago on Saturday, Oct 24 2020
By Hannes Gredler 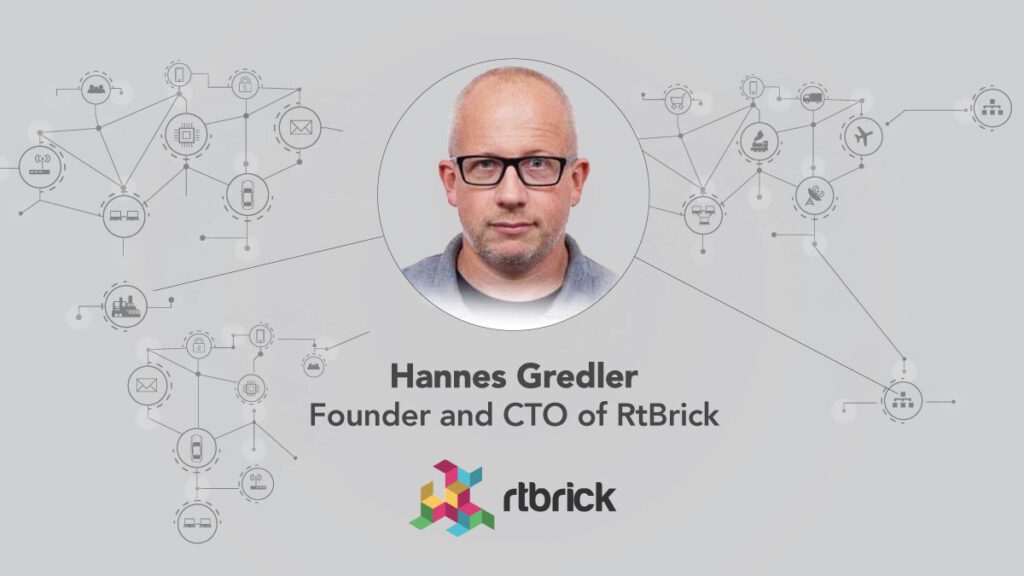 Homes are overflowing with connected devices. Everything from “smart” televisions, speakers, light bulbs, and even smart microwaves have surged in popularity in the past several years – with over 10 billion IoT devices expected to be in use worldwide this year. Many of these devices are always-on and always-connected, ready to be used at the utterance of a simple voice command. This means that even when they aren’t “on,” the devices are still consuming data. This explosion in data consumption comes at a cost, however, and so far, telecommunication companies have borne the brunt of it.

Data isn’t free. Increased network capacity takes power, and power costs money. Multiplied across the millions of customers in a company’s network, the effects become significant. Most broadband plans offered by telecoms operators allow unlimited data access for a set monthly price, with packages priced by bandwidth rather than total data usage. This is great for consumers who continue to stream more and add new connected devices to their homes, but still pay the same price for internet. For the companies providing the network, every additional bit of data consumed comes at a cost.

Most consumers are not prepared to pay more for this increased data that fuels their IoT devices and allows Netflix to be binged for hours on end. This leaves telecom companies in a predicament. How can they keep customers happy without raising prices, while not becoming overwhelmed by the large increases in data being consumed thanks to the influx of connected devices?

The complications of growing data needs

Network service providers can typically expect a 35 to 40 percent growth in their network traffic each year, a number that will only continue to climb as connected devices become more prevalent. This traffic is mainly delivered using CDNs (Content Delivery Networks), which hold copies of popular content in servers embedded throughout the network. Although this mitigates investment in the core of the network, it doesn’t help reduce costs in the access networks, which are consuming an increasing amount of data and power.

When it comes to data consumption, not all connected devices are created equal either. Some only consume data in short bursts when being used – like a laptop used for web browsing. Smart TVs, on the other hand, are some of the biggest offenders when it comes to data consumption, with an HD TV stream using 5 Mbps and a 4k stream using 10 Mbps. This is constant whenever the television is in use, making the total data sent quickly amass as consumers stream episode after episode.

Other devices that come in high on the data usage list include video chat services like Skype and Zoom, gaming, a CCTV security camera backing up to the cloud, and smart home devices that are always on and connected, even when no one is home. This last group is often overlooked when it comes to data consumption. While it’s easy to understand how streaming HD TV for hours can consume a lot of data, many people don’t realize that their smart speakers, lightbulbs, doorbells and other home IoT devices are constantly pinging data to their respective servers. This is why they’re always ready to use at a moment’s notice, but also what makes the addition of each new device to a home so costly from a network perspective.

The social distancing measures being used to mitigate the current Covid-19 pandemic are an example of what happens when this growth in data consumption occurs quickly. People are staying home and working remotely in high numbers – and using their home networks much more than usual. In Europe, networks haven’t been able to handle this influx, forcing content providers to only allow video to be streamed in standard definition. While this heightened network load is being caused by a serious situation that requires sacrifices, it also provides a look into the future at what can happen as the number of devices in use surges. Remote working was already a benefit gaining popularity before this current crisis, and its proving that networks will need to increase their efficiency and ability to scale to cope.

With data needs only set to increase as connected devices rise in popularity, telecom companies need to be able to scale their networks to accommodate the increasing data load, while cutting costs. The power behind networks is always going to come with a price, but the systems distributing the data across the network can be made more effective. Restructuring, reorganization and efficiency measures have their limits to solving the issue, however.

Telecom companies have been following the same network building playbook for years, but it unfortunately no longer works in the age of connected devices. To adapt networks so they can handle modern technologies, telecom companies should follow the path of their more modern, cloud-native counterparts. These companies have exceled by building their infrastructure using off-the-shelf hardware, running independent software, and deploying it using zero-touch-provisioning systems. Just think about how easy it is for Facebook to roll out a new feature or scale their platform that can handle influxes of use with relative ease.

There’s no reason that telecom companies can’t emulate this and look to build their networks in a similar way. Formally, this is known as network disaggregation. Simply, it means that networking software and hardware are purchased separately. In the past, networking infrastructure and software has been only sold as a package, but as networks modernize and look to model themselves after internet-natives that’s changing. Aside from being able to scale and update with ease, the main benefit of the disaggregated model is that its costs are greatly reduced. This will be vital as the number of connected devices surge.

Network service providers also need to plan better to ensure they aren’t caught in a situation where they can’t keep up with rising data consumption. Passing costs onto consumers will not be an option as competition and innovation in the space continues to progress. Knowing that data usage will only continue to surge, telecom companies need to plan for the future and adopt a network structure that will allow them to make upgrades to provide more data and increased bandwidth for devices that require it. This means looking beyond the typical network upgrade cycle that happens every few years and shifting to a model that allows scaling and software upgrades to happen in a quicker and more cost-effective manner.

Connected devices don’t have to mean the downfall of traditional telecoms companies and their networks, but their near exponential growth will require a new mindset when it comes to building access networks.