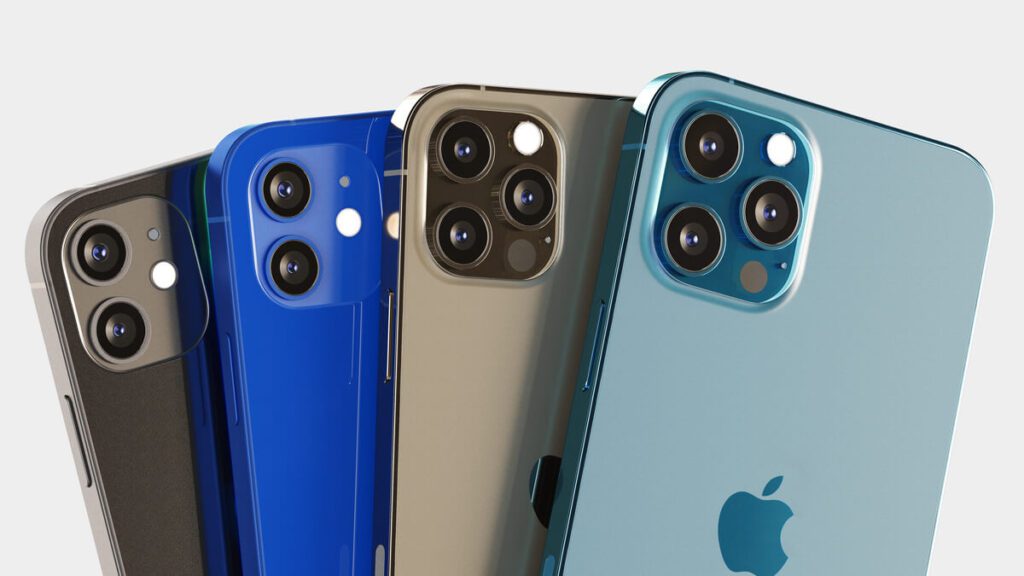 Understanding Apple’s approach to success is simple; it focuses on innovating around an already-existing product, advancing it to levels that embed it in an ecosystem of software and services.

So, for users expecting to get their hands on the upcoming iPhone 13, you should note that the already-existing functions will likely stay the same; except one unique feature.

According to a note to investors from Apple analyst Ming-Chi Kuo, the iPhone 13 will have the ability to connect directly to Low Earth Orbit (LEO) satellites using a unique Qualcomm X60 baseband chip, the same chip that supports satellite communications.

So, you won’t be worried about having no cellular coverage anymore, as the new feature will allow you to stay connected in areas that lack 4G or 5G coverage.

Hence, Apple will undoubtedly attract the interest of users who live in areas lacking in strong cellular coverage, as well as travelers seeking to visit areas that do not have strong communication coverage.

LEO satellites are also considered “the backbone of Elon Musk’s Starlink internet service” according to The Verge. These satellites depend on a lower earth orbit to provide internet access down to customers and avoid some common issues such as high latency and blackouts.

Kuo mentions LEO satellite communication service provider Globalstar in his note, describing it as the company “most likely to cooperate with Apple in terms of technology and service coverage.” Globalstar has a history of providing dozens of satellites for voice services in the electronics field for many years.

The new iPhone is expected to launch in September, with rumors circulating around that an upgraded design with a smaller notch will be available, as well as a thicker camera bump and a variety of new color options like bubblegum pink, matte black and a bronzy sunset gold.