IPTV market growth: subscriptions on the rise in South Korea 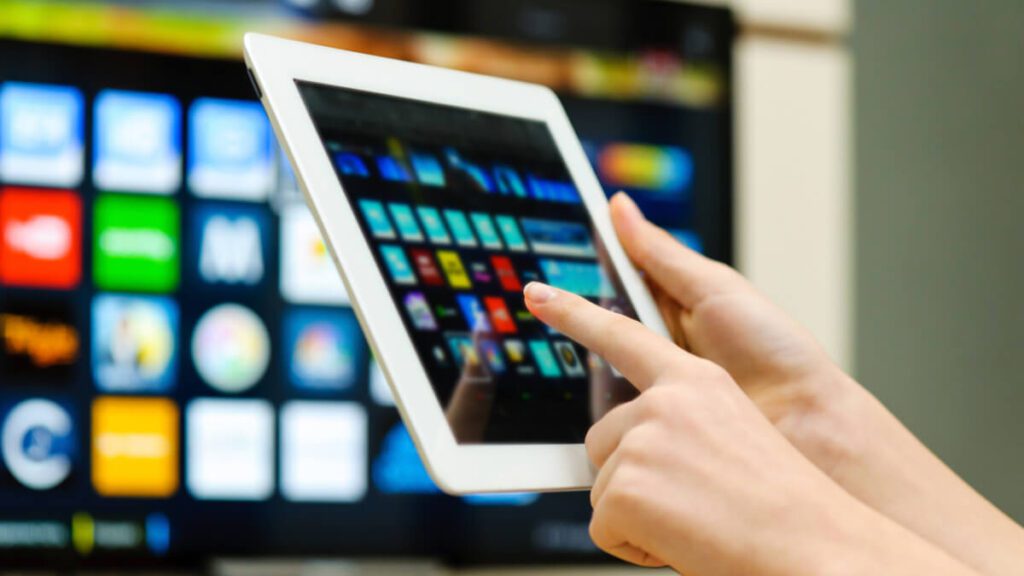 Our hyper-connected world has prompted a rise in the demand for internet and web TV. Harnessing technologies and streamlining the delivery of content across platforms is essential at a time when mobile penetration is at an all-time high with expectations directed towards better, more consistent services.

The global internet protocol television (IPTV) market size was valued at USD 39.2 billion in 2019 and is expected to grow at a Compound Annual Growth Rate (CAGR) of 7.1% from 2020 to 2027, according to a report by the Grand View Research.

Pay-TV is one of the online television features in the sub-category of streaming services.

More specifically, South Korea’s pay-TV services market is expected to reach $7.2bn by 2025, growing at a compounded annual growth rate (CAGR) of 2.5% between 2020 and 2025, according to a report by analytics firm GlobalData. “This rise is mainly driven by the subscription growth in Internet Protocol television (IPTV) service and growth in overall pay-TV average revenue per user (ARPU).”

As such, South Korea’s largest telecommunication company, KT, has a strong grip on the IPTV market where it will hold 41% share of the total IPTV subscriptions by the end of 2020.

“KT will lead the pay-TV market and will account for an estimated 31.7% share of the total pay-TV subscriptions in 2020,” Aasif Iqbal, Telecom Analyst at GlobalData said. “The operator will maintain its leadership in pay-TV segment given its monopoly in Direct-to-home television (DTH) segment and strong foothold in the IPTV segment, where it will hold 41% share of the total IPTV subscriptions by the end of 2020.”

While GlobalData’s South Korea Telecom Operators Country Intelligence Report issued in November 2020, reveals that IPTV subscriber base will grow at 2.6% to reach an estimated 19.8 million subscriptions by 2025, cable TV and DTH services subscriptions, are expected to decline over the forecast period.

The growing adoption of multi-play packages with integrated IPTV services and improved fixed broadband infrastructure in S. Korea, are some of the reasons that support the steady growth of IPTV services subscriptions.

Advantages and setbacks of IPTV

In light of the rising demand in online streaming services among all generations alongside the price reduction of bundled packages, the number of subscribers is growing significantly, reinforcing the IPTV subscription base.

Therefore, the popularity of platforms such as YouTube and Netflix, have increased due to the rapid adoption of mobile phones, in addition to the growing popularity of social media platforms for the purpose of branding and marketing which will further fuel growth.

This broadcast network permits the deployment of one application program by multiple users in a single service network, which in turn enhances the usability and functionality of the technology.

In addition, IPTV provides complimentary facilities easy deployment of the application, interactive user interface. The highly personalized features available in IPTV such as the ability to obtain a channel program schedule in advance, record a show, series or movie to watch at a later time or movie besides parental control, offers lucrative prospects for the industry.

Never-the-less, IPTV requires a high-speed internet connection and increased data to watch more shows, videos, and movies or else, there won’t be any capability to watch HD videos.  That said, the fifth- generation technology plays an important role to enhance the quality of the network to have an easy access to content which will enable a smoother online television streaming experience without connectivity issues.

The integration of Artificial Intelligence (AI) with IPTV will offer growth opportunities to service providers by having voice-enabled search and discovery function, allowing users to explore the desired programs using their natural language.

A decoder is needed to receive, decompress and decode the signal because signing in to access IPTV channels is not sufficient. The usage of internet also increases the risks of cyberattacks and hackings, as well as websites containing Trojans, spyware, and advertisements.