Is Technology a Weapon in Geopolitical Conflicts? 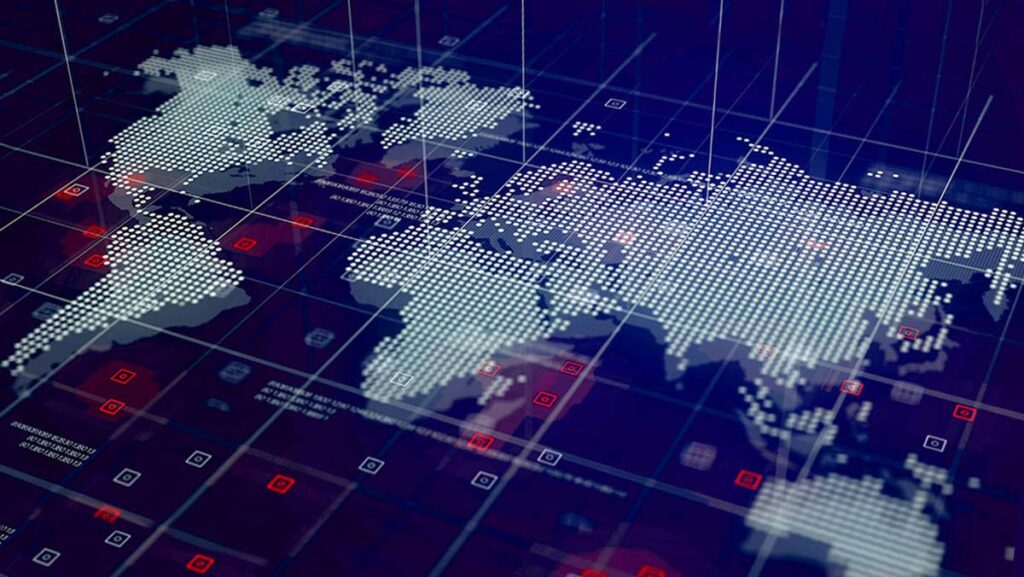 The emerging new technologies are a commercial and economic issue while also being a security and foreign policy one. Those technologies manipulate international competition and cooperation, shaping geopolitics in unpredictable ways.

Geopolitics of technology can be defined by saying that technology has a vital role in specifying the nature of geopolitics between countries. The fact that tech and digital advancements are geopolitical issues of the highest order, even more so with the second surge of digital innovations. Geopolitics and technology are related and determine future technological and economic supremacy and respective security environments.

The development of cutting-edge artificial intelligence (AI) capabilities has become the new playing field for great power competition between the United States and China, both aiming for digital dominance and spheres of economic leverage.

As such, increasing bipolarity in the international system comes with a price tag for many countries. European states are torn between their alignment in values with the United States and their dependency on economic ties with China for their financial health.

Worrying about an escalating rivalry, many state coalitions and countries began pursuing their digital sovereignty. They are missing the pace in the global race of tech innovation, development, and cyber capabilities.

As more cultivated means of communication are introduced, there will likely be a higher worry among governments. The weaker states feel, the tighter control they will try to impose and exert.

As a result, we may see additional damage to interconnection – which is already present in the political and economic field – and companies may struggle for market opportunities. All those factors together may heighten tensions and prove challenging for the integrity of a globalized world.

Digital geopolitics also impacts geopolitics by having digitalization feeding into that. Thus the digital future will also be affected by technology.

First: The present days are the most dangerous in geopolitics than we’ve known in a while, with accelerated Chinese technological emergence. The struggle to reach an achievement is at the top of global geopolitics, which is destabilizing.

Second: Another struggle comes from visions of digital power which is established by the U.S. alongside growing Chinese digital behemoths, and strengths in different parts of competing platforms, digitalization, and divergent visions based on many kinds of markets and functions for government.

Third: Other countries have essential roles in this matter. The European Union’s essential and can have a part in forming global standards, as it’s achieved with data privacy. It’s way behind in many tech areas but has vital roles in others.

China recently overtook the EU with R&D expenditure equivalent to 2.1% of GDP, while Russia, India, and a few other countries have strengths in-depth in specific areas, but not the breadth of China or America. The majority of countries are left to look for niches in which they can seek prosperity or influence.

Technology and more specifically AI affects geopolitics in a meaningful sense, having AI extending countries’ influence on other countries.

The potential of AI is that it can be used to promote and create misinformation. But there is an equally important application and less well-recognized AI in helping to detect misinformation and restrict its reach. This dual role will be critical in geopolitics, closely linked to the way governments react and shape public opinion within and beyond their borders. And it is crucial for another reason: While nation-state interest in information is not new, the incorporation of AI into the information ecosystem is set to improve and accelerate as machine learning and related technologies experience continued advances.

Technology significantly affects the highest decision-making centers, where geopolitics plays the most influential role. Technology has led countries to expand their influence using soft power, which is worse than the hard one and can get countries places they could never imagine reaching.

All matters related to politics and decision-making have been influenced by technology year after year, with an ultimate goal by tech companies to let technology take control of politics.

Inside Telecom provides you with an extensive list of content covering all aspects of the Tech industry. Keep an eye on our Technology section to stay informed and updated with our daily article.