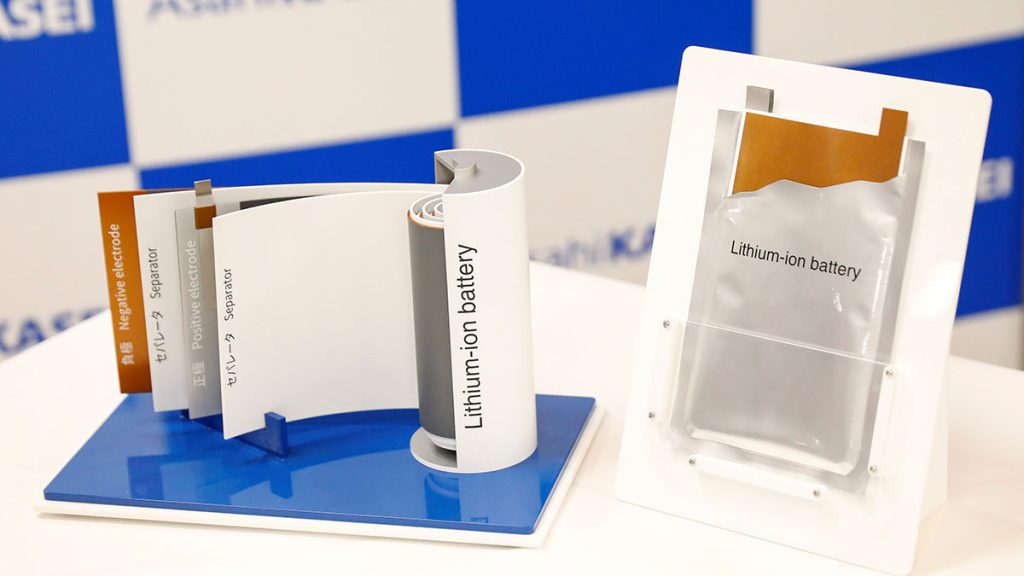 Japan needs over $24 billion in investment from both the public and private sectors to develop a competitive manufacturing base for batteries used in areas such as electric vehicles (EVs) and energy storage, the industry ministry said on Wednesday.

A specialist panel tasked with formulating battery strategy also set a target of securing 30,000 trained workers for battery manufacturing and supply chains by 2030, the Ministry of Economy, Trade and Industry said.

The final strategy is central to Japanese efforts to reinvigorate its battery industry as government-backed rivals from neighbouring China and South Korea expand market share in lithium-ion batteries at the expense of Japanese companies.

“The government will be in the forefront and mobilise all its measures to achieve the strategy’s goals, but we can’t achieve this goal without the efforts of the private sector,” said industry minister Yasutoshi Nishimura at the end of a panel meeting, calling for close cooperation.

The panel has already set targets for domestic production capacity of EV and energy storage batteries at 150 gigawatt hours (GWh) by 2030, and global capacity of Japanese makers at 600 GWh. It has also called for full-scale commercialisation of all-solid-state batteries by around 2030.

It added to those April-announced targets on Wednesday with the recruitment and 3.4 trillion yen ($24.55 billion) investment goals.

The ministry on Wednesday also said government support will expand for Japanese firms buying into mines of minerals used in batteries and reinforce alliances with resource-rich countries such as Australia and well as in Africa and South America.

Demand for minerals such as nickel, lithium and cobalt is projected to expand significantly in coming decades as they become essential for environmentally friendlier technology.

Batteries are central to the government’s target of becoming carbon neutral by 2050 as they are critical for the electrification of mobility devices and for boosting the use of renewable energy, the ministry said.