Lack of data stirs anxiety about the pandemic in Africa 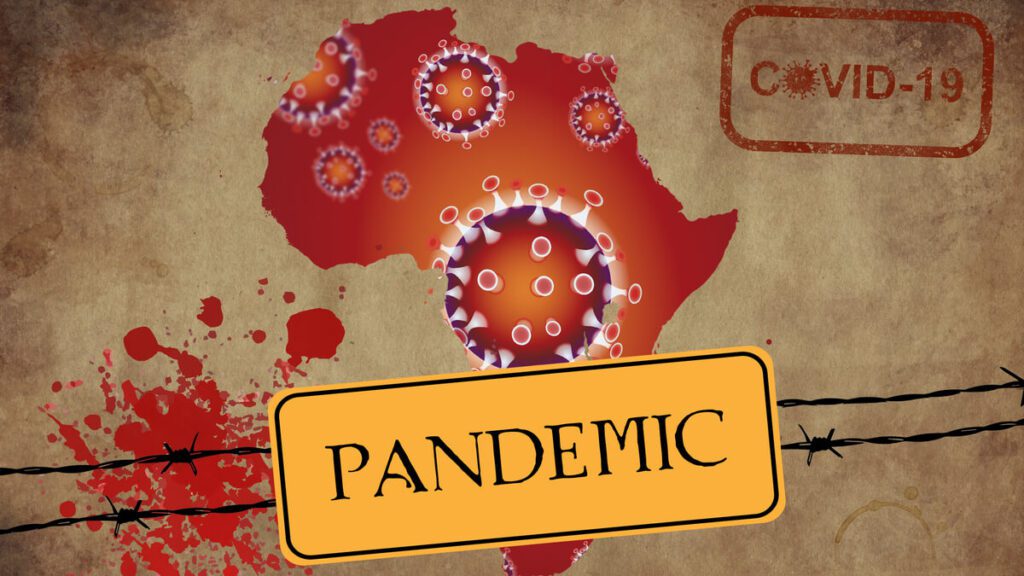 When the pandemic in Africa hit Tanzania in mid-April, President John Magufuli announced three days of national prayer to seek God’s protection from the pandemic. Nearly a month later, he claimed victory over the disease and encouraged tourists to visit his nation. The rush to reopen came despite concerns from the World Health Organization (WHO) over almost total lack of information on the actual spread of the virus in a country with a population of 55 million, and with one of the weakest healthcare systems in the region.

This shortage of reliable data affects several African nations, with some governments reluctant to even acknowledge the pandemic in Africa, afraid to expose their poor health systems to outer scrutiny. There are other nations that simply cannot carry out significant testing due to poverty and political instability. Sharing information is critical to tackling the pandemic in Africa, both for planning the response and mobilizing donor funding. As things currently are, it is nearly impossible to scale the full impact of the contagion across Africa.

Latest data collected by Reuters indicates that the pandemic in Africa has 493,000 cases and 11,600 deaths with a total population of 1.3 billion people. Meanwhile Latin America, had 2.9 million cases and 129,000 deaths with roughly half the population. The numbers make it look as though the virus has skirted much of Africa, but the reality is certainly worse, with WHO special envoy Samba Sow warning of a potential silent epidemic if testing isn’t prioritized. Interviews with several health workers, diplomats and local officials has revealed not only a scarcity of reliable testing in most countries, but also the certain measures governments have went through to prevent news of infection rates from emerging, even if that means they missed out on donor funding.

While some countries will not share their information, others simply can’t. Due to their health systems being too underdeveloped to carry out large scale testing, contact tracing or surveillance.

South Africa, Africa’s most advanced economy is one of the few to have rolled out mass testing. However, it experienced a backlog of 63,000 unprocessed specimens as of June 10th and that is because global suppliers were unable to meet the demand for laboratory kits, according to the health ministry.

With the absence of comprehensive testing data in other parts of the world, researchers are looking for different methods to judge the prevalence of the virus. Including studying the number of deaths that exceed the average for the relative time of year. However, even that isn’t possible in many countries in Africa because of missing/patchy data sets from previous years.