Late Game Arena is Back: Here is Everything We Know

Published 3 Weeks Ago on Wednesday, Sep 07 2022
By Adnan Kayyali 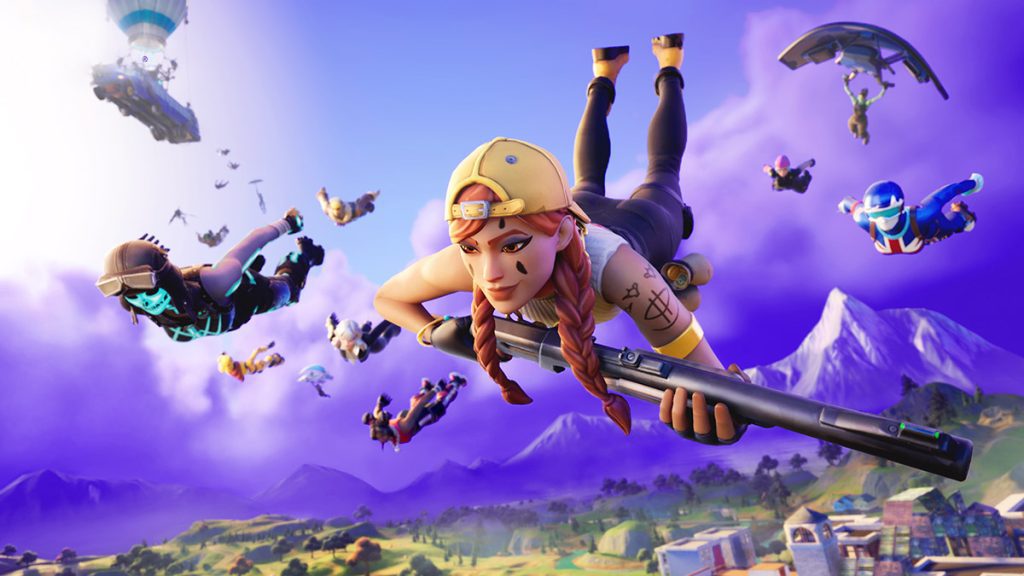 Late Game Arena has returned to Fortnite. The beloved game mode has been reinstated into the game and brings with it some new and old features that players have been hoping for.

The Pump Shotgun is one of the community’s favorite weapons that has been brought back to Fortnite by the Late Game Arena.

The official reintroduction of the game mode was revealed by Fortnite on Twitter. In the 60-player game style Late Game Arena, players use the tools, supplies, and weapons that are handed to them at the start of each round to compete to be the last team standing.

There have been adjustments to the old returning game mode described in a blog post on the Fortnite team’s official website.

For the uninitiated, Late Game Arena is a competitive game mode in Fortnite that can be played either as a solo player – for the lone wolves out there – or in groups of three for those who love to blame their failure on others.

Players gain hype points for placing or killing other players. There are ten categories and three leagues in Fortnite’s competitive game modes: Open, Contender, and Champion. The Fortnite community adores the late-game arena because it provides a flexible approach for practicing for tournaments. It is challenging to flee from adversaries since the battlefield is smaller, people are already spawning with weapons and equipment, and the zone is closing quicker.

Obtain a selection of weapons, consumables, and supplies at the beginning of each round and compete to be the last person or team standing. The mode is exciting, erratic, and a ton of fun.

This is precisely the reason why the Fortnite community adores late-game arena, as it provides a flexible option for practicing for tournaments. It is challenging to flee from adversaries since the battlefield is smaller, people are already spawning with weapons and equipment, and the zone is closing quicker.

You may play with your pre-made trio or add new team members by using the auto-fill tool.

Changes to the Late Game Arena in Fortnite

The reappearance of weaponry from earlier seasons and chapters is one of Late Game Arena’s greatest additions. The Pump Shotgun is the most noticeable returning weapon.

This infamous item has long been a fan favorite, and several Fortnite streamers have praised its reappearance on social media. Alastair “Ali-A” Aiken enthusiastically informed his Twitter followers of the news.

The Pump Shotgun has long dominated Fortnite’s competitive scene, with “double pump” being a popular tactic. Other well-liked weapons from previous seasons are also included in Late Game Arena.

Other improvements to the game include spawning, where players now rift-spawn onto the island rather than being dropped from the standard combat bus. Squads becoming eliminated too early was one of the game mode’s early problems, which will no longer occur.

The team also said that the safety circle would begin to narrow within 40 seconds and after that, the next safety zone would take up to 20 seconds to reveal itself. A recipe for a very good time. The Late Game Arena will also have a scoreboard for those who want to know how well – or how badly – they are doing against the other players. There will be authorized tournaments for Fortnite gamers who are more competitive.

Fortnite continues to evolve and add new features over time, improving the game as they go. The team makes a point of listening to player demands, hence the return of Late game Arena by popular demand.