How to Teleport and Can You Actually Do It

Published 3 Weeks Ago on Wednesday, Sep 07 2022
By Mohamad Hashisho 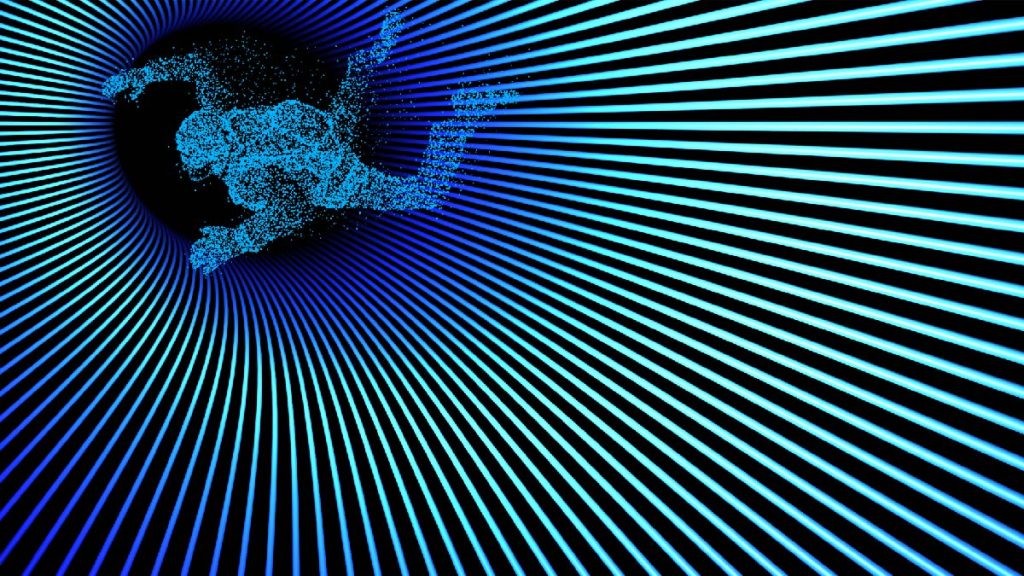 You probably have seen teleportation while watching a sci-fi flick or superhero movie. The idea you can go anywhere and instantly is fantastic, glorified in our pop culture. The leaps in technology allow us to hope in seeing teleportation soon. What is teleportation, and how to teleport? Questions that ever so intrigued humanity.

Teleportation is the instant travel from one location to another without traversing the physical space and distance between them. Atoms travel at light speed, manipulating space and using quantum disposition, basically rearranging the subatomic material of a being or object. Teleportation will make instant travel accessible for humanity, allowing efficiency and bridging gaps between nations. Sadly, it might also be applicable in wars and on an offensive aspect, like every great human invention.

There is no sure way to teleport. It is a fun thought to think about and imagine. In reality, it might be far away, but there are a few hypothetical ways you can teleport. Here is a quick look at them. There are very heavy physical notions on how to teleport that we will try to simplify as much as possible.

Let us try to keep it simple as much as we can. Dematerialization is ditching your body, shedding all your matter, and recreating yourself somewhere else. So basically, you strip yourself down to your atoms, the whole ten at a power of 28, then transfer these atoms to be reassembled elsewhere, which can be a bit of a downer since you will have to destroy yourself for it to work, probably.

Wormholes are genuinely fascinating. Einstein changed the perception of the actual universe when he pointed out that it employs a curved structure. Knowing this, the idea of a tunnel linking two points in the universe is plausible. This tunnel is what we call a wormhole, so theoretically, you can jump into a wormhole and then traverse it with the speed of light, teleport and land on the other side.

Will Human Teleportation Ever Be Possible?

A Quick Look Debunking the Concept

Let us dissect the widespread beaming teleportation. We see it in movies and such. It is a very close concept to dematerialization. The problem is, as we said, you will need to destroy yourself, which means that whoever appears on the other side is not you. It is a clone of who you are, which poses the question: what will you do with the copies? It is a real dilemma since it might mean you must kill other documents to ensure you stay. You don’t want copies of you following you, disputing your identity.

Additionally, the human body is a very particular organism. Sometimes the said copy won’t even emerge in good condition. Due to a minuscule nano mistake, the clone might have severed issues. Another thing that you will have to pin on your consciousness.

Let us start by saying they might not exist. Even if they did, wormholes are volatile and not stable enough for you to base your teleportation escapade’s hopes on. Wormholes can collapse on you instantly and squash you like the meaningless speck you are. Not even that, it might even stretch you out until you disintegrate. It will be an agonizing process and won’t be quick, but at least it won’t feel like it. You might feel like it is taking an infinite amount of time.

Additionally, a wormhole will serve as an excellent tunnel for you to swoosh through at lightning speed. The catch is that you can survive light speed. According to Einstein, you’ll cease to exist in material form and evaporate. And no vessel that can survive such a trip has been created yet, so even relying on a protective shell is not an option.

Lastly, looking at both ways of teleport, it doesn’t look too good. Relying on something that might not exist or needs you to be shredded each time you want to teleport isn’t a good idea. Especially if you leave behind a copy of you each time you use it. Scientists are not even close to finding a way to stabilize a wormhole, let alone travel through it.

Humanity keeps advancing daily, and many things we deem impossible are now everyday things. So, one day, you might be able to teleport. Don’t get your hopes high for now, though. Teleportation ethics and technology are proving challenging concepts to maneuver around. No one would ever say no to teleportation, but no matter how appealing it might be, humanity cannot rush and be irrational about dealing with it.