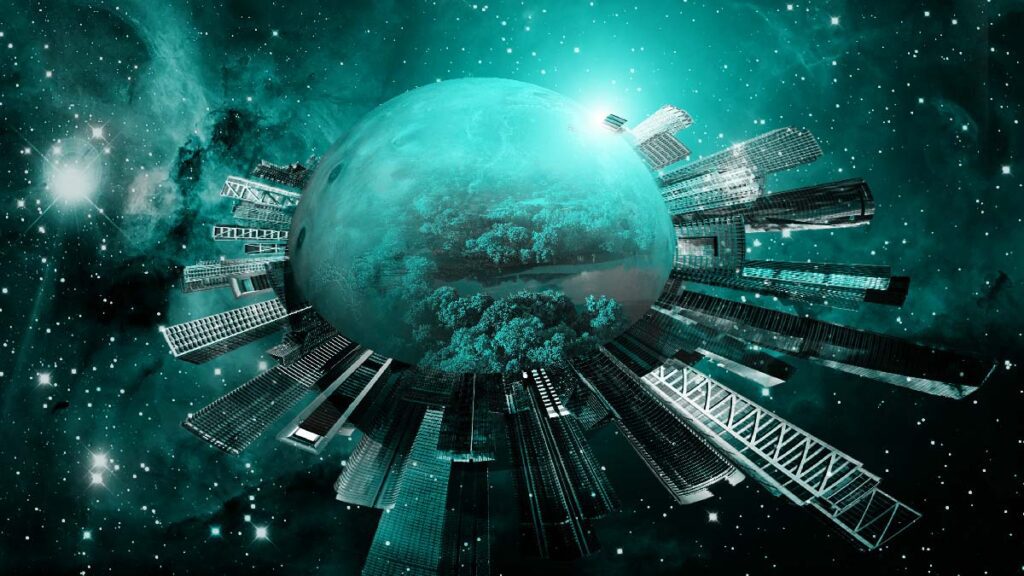 Conquering space, inhabiting planets, some elusive dreams that broke the hearts of many generations of aficionados and scientists. Probably, this endeavor has been waiting for a crazy person, a genius willing to embrace the risk to achieve what no one came close to achieving. The same person who launched the era of autonomous vehicles with his Tesla project, has recently boldly claimed that people will be getting to Mars in the next few years. Has Elon Musk truly foreseen the next breakthrough of the century? In particular, has technology matured enough to allow the completion of such projects?

The answer to these questions is truly multidimensional. The obstacles to the inhabitation of the red planet, most probably far exceed the ability of a spaceship carrying human beings to land on its surface. Socio-economic considerations, political factors, and planetology-related constraints are all parameters delaying the completion of the project

When SpaceX was founded in 2002, it aimed to revolutionize access to space. Its latest baby, Starship, has been conceived to provide a fully reusable transportation means servicing Moon and Martian missions. The latest product resolved one of the hardest components of the Mars mission, landing. Using supersonic retropropulsion, a technique deemed necessary to allow the spaceship to safely land on the surface, Starship will theoretically complete this task.  To achieve this, SpaceX has been mastering this technology since it first tried it with the Falcon rocket in 2013. NASA is investigating different technologies through its Entry, Descent and Landing Roadmap. This roadmap is part of NASA’s technology taxonomy that identifies areas which are relevant and critical for its future missions.

Another issue is getting to Mars. Although several previous missions have successfully reached the red planet including NASA’s Perseverance and China’s Zhurong, developing a sustainable transportation solution between the two planets is not straightforward. The orbiting properties of the two planets are completely different and therefore the distance to be traversed is not the same at all times. The process of optimizing the trip parameters including the provision of energy resources cannot be done easily for changing distances. Different propulsion techniques, notably nuclear thermal propulsion are being investigated to overcome the constraints stemming from traditional chemical thermal propulsion systems. The developed technologies aim at reducing travel time, decrease the space required to store fuel, allowing bigger payloads.

So What’s Holding Humans Back?

The technological feasts allowing spaceships to get to Mars and even land safely there do not provide enough reasons for humans to live there. The temperature on the planet’s surface can certainly be tolerated by human beings. The average temperature of – 60 degrees Celsius has been experienced by the locals in the city of Yakutsk, Russia while the highest temperature recorded of 21 degrees is quite suitable for most Earth inhabitants.

The comparison ends pretty much there. The living conditions are very different as the biosphere is totally different. Imagine living confined in special capsules for long periods of time due to lack of oxygen or recurrent dust storms! That would most probably be the situation if people decided to live there. Several researchers have however investigated the crazy idea of recreating planet Earth’s biosphere on Mars using bacteria such as the Cyanobacteria. These bacteria can be theoretically used to create a breathable atmosphere on the red planet, crazy, no!?! Technology is therefore certainly helping in trying to establish survivable conditions. When would that happen, no one knows.

Politics and economics are two other players delaying the inhabitation of the red planet. The operation of space agencies around the world such as NASA is usually dependent on the politics of the corresponding country. The achievement of a space mission is normally considered as major achievement for the country as a whole. The successive governments in the USA have been constantly changing the missions of their affiliated space agencies. Whether it is the Moon, Mars, or none of them, the allocated funds have been changing targets.

What was meant to take years, can take decades. Projects as big as populating a new planet need considerable and sustainable funding. As focus has been shifting constantly, the completion of the Mars project could never be assessed in a proper way. It would probably need a private company, such as SpaceX to reach the long-lasting dream. Sensing the potential of the space company, NASA has been maintaining tight collaboration with it. The Pentagon has even been looking in awe at SpaceX’s performance.

The dream of living on Mars will certainly not be happening in the coming years. However, the progress in the last few years has been outstanding to say the least. The ingenuity and risk-taking initiatives of the SpaceX project has drastically reduced the time required to project completion. Getting to the neighboring planet and landing on it are fundamental problems that have been largely solved. Living on Mars is another controversial problem which is not necessarily dependent on technology. Although researchers are trying to create a viable Martian biosphere, convincing people to relinquish their lifestyle to potential confinements and restrictions is certainly another thing.

“Inside Telecom provides you with an extensive list of content covering all aspects of the tech industry. Keep an eye on our Technology section to stay informed and up-to-date with our daily articles.”