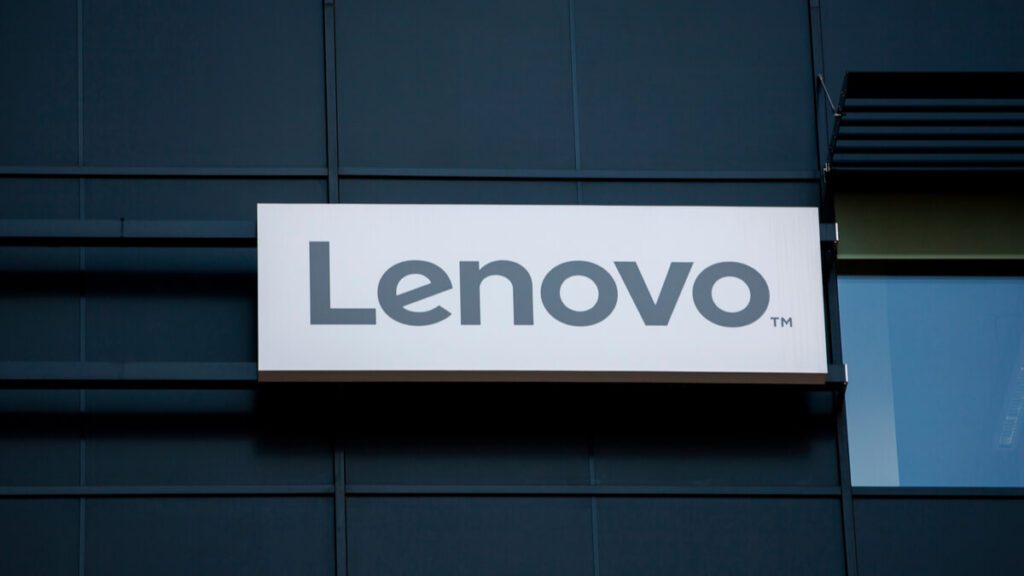 Chinese computer manufacturer Lenovo Group suffered a 17 percent drop in stock value on Monday, following the company’s move to extract its application of a $2.1 billion listing in Hong Kong trading.

The Hong Kong-based manufacturer announced the withdrawal news days after the application was accepted by the Shanghai Star Market.

The company’s shares plunged in Hong Kong trading, marking Lenovo’s heftiest drop since October 2018. The computer maker disclosed that the authenticity of the information incorporated in its stock market prospectus expired throughout the inspection process, according to the Hong Kong Stock Exchange (HKSE) filing.

Lenovo also took into consideration “the relevant capital market conditions” as a fundamental segment in its decision-making process for the listing’s withdrawal.

Throughout the year, Lenovo’s stock was considered one the most powerful players in the Hang Seng Technology Index before Monday’s drop. During that time, investors bet heavily on the sustainability of hardware markets and prominent tech firms under the pretense that they will be unaffected by Beijing’s scrutinizing crackdown on the country’s internet titans.

“The withdrawal of the listing means that it would have to look for other fundraising alternatives,” the head of Asian Research at United First Partners in Singapore, Justin Tang, said in a statement.

“It might be that investors are concerned this could take the form of a dilutive rights issue,” he added.

Lenovo’s share value currently stands at $23.89 per share with a volume of 117,675 shares, as of the time of writing, according to Nasdaq.