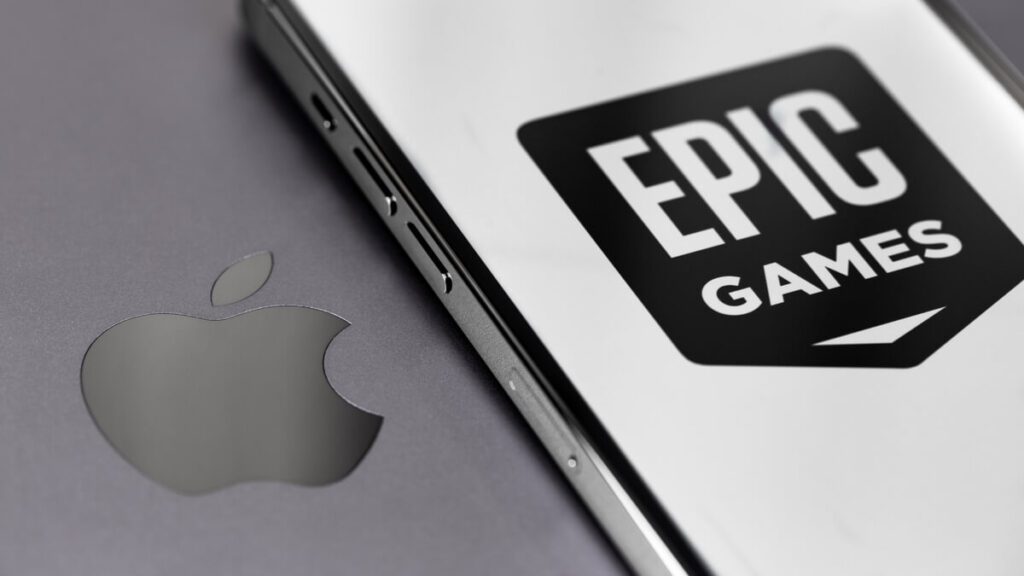 One month after the U.S. federal court issued its verdict on the Apple-Epic games lawsuit, the iPhone maker filed on Friday an appeal that could potentially put on hold any adjacent lawful ruling on the matter.

In the Epic vs. Apple case ruling, judge Yvonne Gonzales Rogers ruled that the Big Tech giant was indulging in non-competitive behavior, representing a direct breach of the state of California’s competition laws.

Under the terms of the ruling, the judge released a permanent injunction to prohibit the App Store’s efforts in preventing developers from including in-app payments websites. The injunction also stated that the iOS developer must consent to contact information communications between developers and customers.

In its appeal, Apple is requesting to stop the company from implementing new anti-steering rules under the pretense that it will provide needed materials to preserve customers’ existence on its platform. The iPhone maker would be finalizing complicated and emerging legal, technological, and economic matters.

In parallel, Apple submitted its appeal to preserve its workflow’s surge, and demanded to stop any interference with the company’s business after commenting that the judge’s ruling was a “huge win” back in September.

“Apple is likely to succeed on appeal. Epic’s theory of liability under the UCL cannot be reconciled with the findings and conclusions the Court made elsewhere in its opinion, particularly in recognizing the procompetitive effects for Apple’s IAP requirements,” the court filing stated.

“Implementing the injunction on December 9 could have unintended downstream consequences for consumers and the platform as a whole. Apple is working hard to address these difficult issues in a changing world, enhancing information flow without compromising the consumer experience. A stay of the injunction would permit Apple to do so in a way that maintains the integrity of the ecosystem, and that could obviate the need for an injunction regarding steering,” it added.

From one aspect, the Big Tech titan alleges that the recently imposed anti-steering rule does not hold a significant role since the company has already succumbed to removing wrongful sections from its App Store Guidelines in the Cameron v. Apple settlement.

However, the iOS developer never publicized the removal of these guidelines.

During that time, Apple acknowledged its part clarifying that developers were only permitted to convey their attention to consenting customers instead of linking to third-party payment systems.

From a developers’ point of view, the company’s clarification showcased a detrimental aspect from Apple’s side as it never disclosed anything regarding removing a segment from its App Store Guidelines.

While Apple is pushing its complete efforts to impose some control on the ruling by appealing to the judge’s verdict, it also seems that the company is fearful of weaponizing the court order with the necessary tools forcing it to incorporate different payment mechanisms into its Store.

“Links and buttons to alternate payment mechanisms are fraught with risk. Users who click on a payment link embedded in an app – particularly one distributed through the curated App Store – will expect to be led to a webpage where they can securely provide their payment information, email address, or other personal information,” the ruling revealed.

In its defense, Apple claims that once the company is pressured to provide developers with the option of linking applications to external payment systems, this move would halt iOS developer’s efforts to safeguard their users from any potential fraud.

Even though the company is clenching its grip around the “protecting our users” inclination, the fact remains that no one truly has extensive knowledge about the measures it takes to protect its App Store users.

The appeal also added the injunction’s current state will not influence the case’s participants, especially Epic Games, since Apple decided to exclude the Fortnite guardian company from its iOS store until the settlement of all appeals between both parties.

For the game developer, Epic had already made its move toward the court case with the iPhone creator, as the company disclosed its intentions to appeal on the same day Judge Rogers issued her judgment and injunction against Apple.

Both companies have been scolding each other in a never-ending feud circulating Apple products App Store approaches towards its developers. In the last ruling, Judge Gonzales Rogers released her verdict, which was mostly lenient towards Apple, despite the issuance of a ruling forcing Apple to incorporate buttons, links, and different information addressing substitute payment methods for app developers to include in their apps.

The latest policy ruling would have taken effect in December. However, Apple’s latest appeal could potentially be pushed back to an indefinite date, and it seems that is what it’s is aiming for.