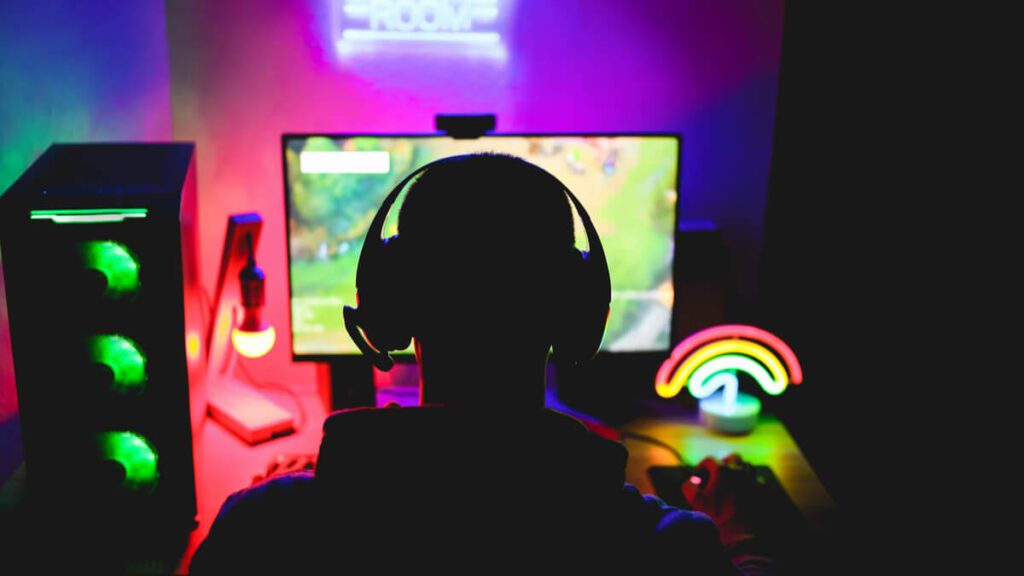 For the second time in a row, Twitch is facing another round against cybercriminals, as the platform’s background game images were suddenly replaced on Sunday with photos of Jeff Bezos, former Amazon CEO.

Users and content creators reported seeing images of Bezos in games such as GTA V, Dota 2, Smite, Minecraft, Apex Legends, and many more on the Amazon-owned site.

It remains unclear how the platform got hacked once more after an unidentified number of hackers exploited a server misconfiguration and released a wealth of information, including the website’s source code, unreleased projects, and even how much the top streamers get paid.

Twitch is still investigating the breach, but it’s definitely not the platform’s week.

Users and tech enthusiasts are speculating that the second incident was made possible after the initial leak revealed internal codes that allowed people to easily change the background images on Twitch.

Now, multiple images showcasing Bezos’ face as a banner can be found behind games listed in the Twitch directory.