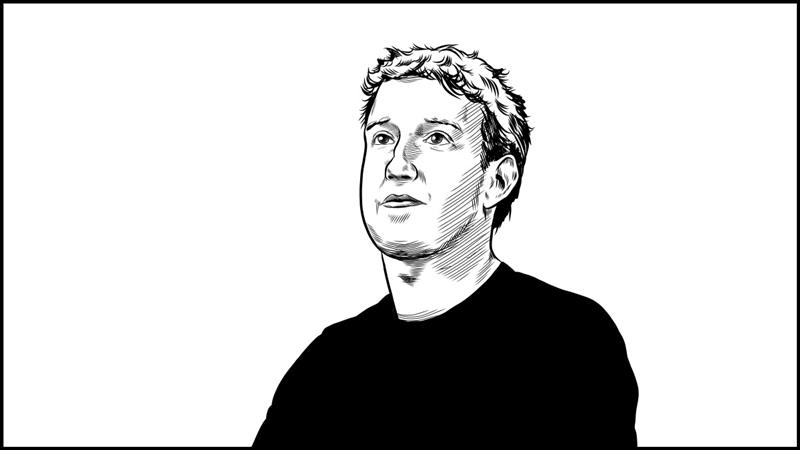 Facebook systems’ sudden emergence to darkness on Monday sends the social media mogul stoke to plummet by almost 5 percent, bleeding Mark Zuckerberg net worth by more than $6 billion, according to Bloomberg’s Billionaire Index.

During the outage – which spread out for nearly six hours straight on all its platforms – Facebook, Instagram, Messenger, and WhatsApp were completely offline to all users. The outage is deemed the worst incident since 2019, when the platform went offline for more than 24 hours.

Even though the Big Tech giant managed to resolve the issue, the damage had already been done to the company’s chief exec. His company’s shares fell by 4.9 percent on Monday alone, and a 15 percent decline compared to mid-September, resulting in a $6 billion loss for the company’s leader.

Zuckerberg’s wealth endured a devastating loss spiraling it to $121.6 billion before the outage was secured. This spiral slithered the CEO to 5th place in Bloomberg’s Billionaire Index – a ranking of the world’s 500 richest people.

While Facebook’s service interruption directly impacted billions of users globally, the company utilized another social networking platform to inform its users of the situation and issued an official apology on Twitter for the inconvenience on its part.

In a blog post, the company initiated a thorough explanation elaborating the reasons that led to this crippling incident, ruling out a hack or any internal misconduct from the company. In parallel, Facebook asserted that service interruption was due to its routers enduring a configuration change prohibiting the firm’s computer systems from conducting proper communication between its entities.

“Our engineering teams have learned that configuration changes on the backbone routers that coordinate network traffic between our data centers caused issues that interrupted the communication,” the social networking mogul stated.

“This disruption to network traffic had a cascading effect on the way our data centers communicate, bringing our services to a halt,” the post added.

At the moment, the social networking titan’s systems are back online despite the outage taking longer than usual to be resolved as the issue affected a bundle of internal tools and systems used to operate “day-to-day operations” complicating Facebook’s team to “quickly diagnose and resolve the problem.”