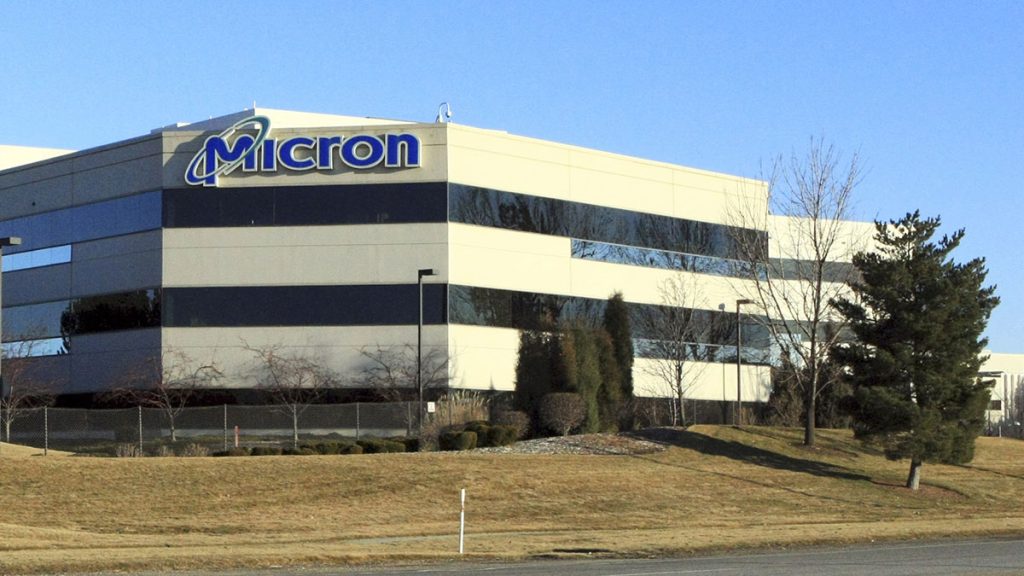 Micron Technology Inc will invest about $15 billion over the next 10 years in a new memory-chip manufacturing facility in Boise, Idaho, where it is based, the company said on Thursday.

The investment takes into account anticipated federal grants and credits under the CHIPS and Science Act and will create 17,000 jobs by the end of the decade.

President Joe Biden last month signed a bill to provide $52.7 billion in subsidies for semiconductor production and research and to boost efforts to make the United States more competitive.

“Today’s announcement by Micron is another big win for America,” Biden said in a statement. “We will make EVs, chips, fiber optics and other critical components here in America and we will have an economy built from the bottom up and middle out.”

Micron did not provide details of the new facility’s capacity or the kind of chips it will produce.

The expansion comes at a time when Micron has cut its fourth-quarter revenue forecast due to weak demand. Peer Seagate Technology Holdings too has slashed its first-quarter expectations.

“Micron is playing within the rules of what the U.S. government wants it to do, which is to build fabs (fabrication facilities) in the United States,” said Summit Insights Group analyst Kinngai Chan.

The company has plans to invest $40 billion through the end of the decade to build U.S. manufacturing facilities in multiple phases to support its sites in Japan, Taiwan, Singapore and smaller a facility in Manassas, Virginia.