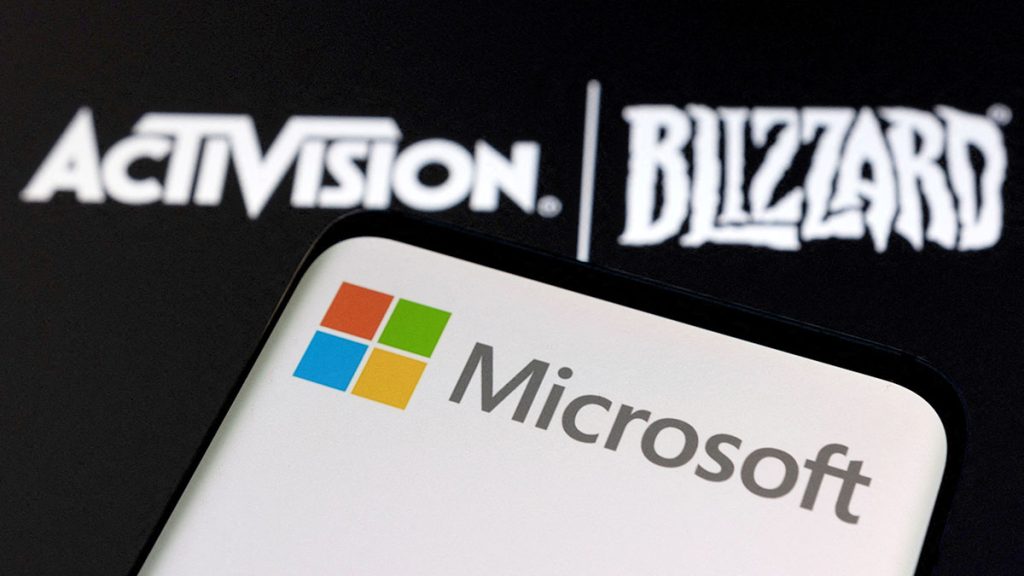 The Competition and Markets Authority (CMA) said on Thursday the deal, the largest ever in gaming, could damage the industry if Microsoft refused to give competitors access to Activision’s best-selling games.

“We are concerned that Microsoft could use its control over popular games like ‘Call of Duty’ and ‘World of Warcraft’ post-merger to harm rivals, including recent and future rivals in multi-game subscription services and cloud gaming,” the CMA said.

Microsoft, with Xbox, and its rivals Sony and Nintendo have led the console market for 20 years, with limited entries from new rivals, the CMA said.

“We want people to have more access to games, not less,” Microsoft President and Vice Chair Brad Smith said.

“Sony, as the industry leader, says it is worried about ‘Call of Duty’, but we’ve said we are committed to making the same game available on the same day on both Xbox and PlayStation,” he said.

Several analysts described the move as unsurprising and said that the deal would not be anti-competitive if competitors were given access to Microsoft games, as Microsoft has pledged.

Microsoft needs to give a greater deal on assurances and put down in writing certain specifics around exclusivity, said Atlantic Equities analyst Kunaal Malde.

Activision still expects the deal to close in Microsoft’s financial year to end-June 2023. The companies have until Sept. 8 to submit proposals to address the CMA’s concerns.

Shares in Microsoft were down 1.2 percent.

The deal, which was announced in January, will require approval in the United States as well as other major jurisdictions including the European Union and China.

Reuters previously reported that Microsoft would pay a $3 billion break-fee if the deal falls through, according to a source familiar with the matter, suggesting the company was confident of winning antitrust approval.

The CMA said Microsoft was well positioned to succeed in cloud gaming, given it had a leading cloud platform in Azure and the leading PC operating system in Windows OS, as well as Xbox.

It said these strengths in combination with Activision’s games could damage competition in the nascent market for cloud gaming services.

Microsoft said in a blog on Thursday that it would launch major Activision games on its Game Pass subscription service and also make them available to other consoles and mobile devices through cloud game streaming technology.