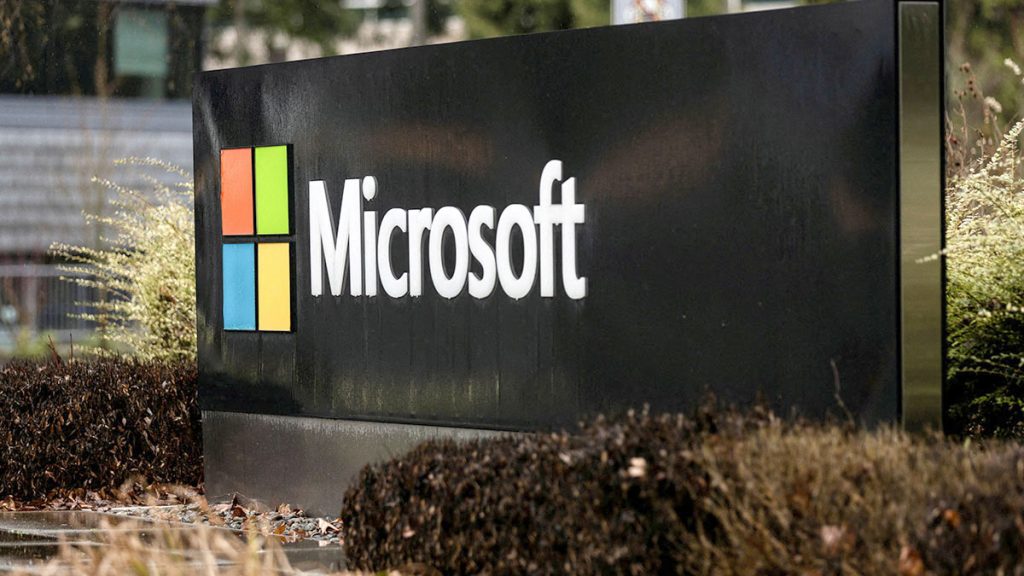 Microsoft Corp posted results on Tuesday that showed some strength in the face of a weak economy, buttressed by a cloud business that hit Wall Street targets for the end of 2022, but it may miss expectations in the current quarter.

The relatively stable outlook helped assuage fears that the lucrative cloud segment for big tech companies could be hit hard as customers look to cut spending, and cloud revenue in the fiscal second quarter reported on Tuesday made up for some weakness in the PC unit.

“The small miss on Microsoft’s cloud earnings forecast is likely just a reflection of the new economic reality that businesses are facing and not a harbinger of something worse,” said Bob O’Donnell, chief analyst at TECHnalysis Research.

Microsoft’s shares rose 4% initially after the results before reversing course to slip 1% to $239.58 in after-hours trade. The stock has fallen 18% in the past 12 months.

It forecast third-quarter revenue in its so-called intelligent cloud business would be $21.7 billion to $22 billion, just below the analyst average forecast of $22.14 billion, according to Refinitiv. In the second quarter revenue from that segment beat expectations slightly at $21.5 billion.

The cloud business is under the spotlight again following the viral success of chatbot ChatGPT, which answers general questions in plain language using artificial intelligence. The bot is a creation of startup OpenAI, in which Microsoft is investing heavily and which requires intense cloud computing services.

“There’s a variety of ways that we can bring that technology either in specific offerings or to improve existing offerings,” said Brett Iversen, Microsoft’s head of investor relations, referring to OpenAI. He said revenue from OpenAI-related businesses would show up in revenue for Microsoft’s cloud service Azure in the future.

During the earnings call, Chief Executive Satya Nadella said it was too early to separate out AI contribution from the Azure cloud workloads.

Sales at Microsoft’s More Personal Computing segment, which includes Windows, devices and search revenue, declined 19% to $14.2 billion as the PC market continued to shrink. The company expects that revenue to drop to $11.9 billion to $12.3 billion in the current fiscal third quarter.