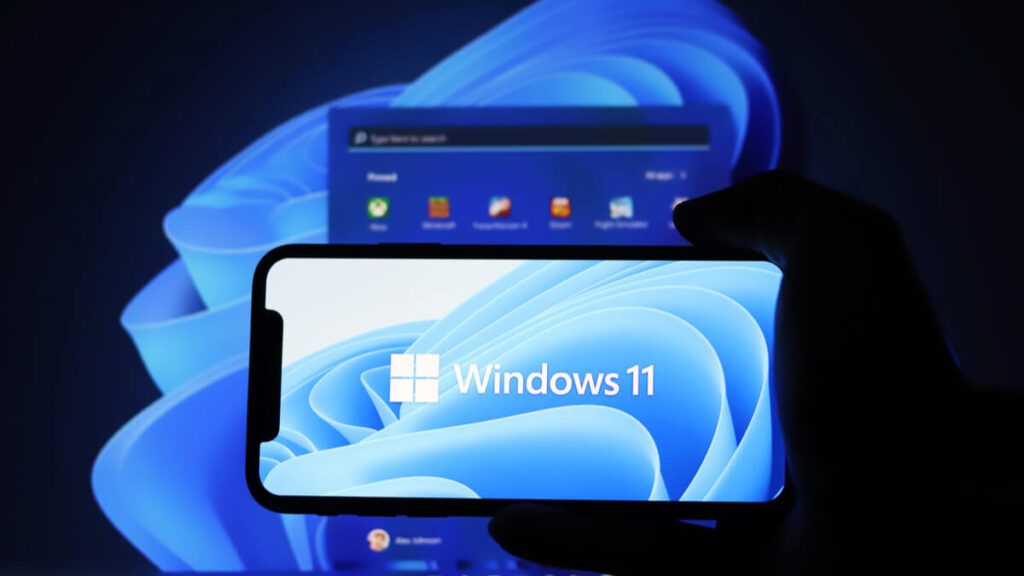 Microsoft announced on Tuesday plans to release Windows 11 on October 5th with a free upgrade of the operating system accessible for new hardware that functions with Windows 11 pre-loaded and qualified Windows 10 PCs.

Microsoft is stunning its userbase with Windows 11 rollout in an announcement on its blog, revealing that primarily only eligible PCs will be granted with the software upgrade.

Similar to the tech titan’s previous software updates, Windows 11 will be available in separate stages. First, recently released eligible devices will take the lead, followed by a bundle of in-market devices in the weeks following the initial release date.

“…new eligible devices will be offered the upgrade first. The upgrade will then roll over time to in-market devices based on intelligence models that consider hardware eligibility, reliability metrics, age of the device, and other factors that impact the upgrade experience,” Windows Marketing Chief Aaron Woodman revealed in a blog post.

“We expect all eligible devices to be offered the free upgrade to Windows 11 by mid-2022. If you have a Windows 10 PC that’s eligible for the upgrade, Windows Update will let you know when it’s available,” he added.

Windows will put its users through a long process to access the update as it seeks to prioritize a specific set of devices to measure the PCs’ capabilities and qualifications.

To access Microsoft’s latest software update, users can check if Windows 11 is ready for their devices by accessing the following:

It is worth mentioning that Windows 11 release could be one of the company’s maneuvers to promote its retail partners’ PC market since the tech giant released on its blog a list of hardware qualified for the upgrade.

Microsoft’s blog demonstrated a catalog of devices with images, specs, characteristics, and features while linking each PC’s name to its original website to promote user purchases.

Microsoft has always been an advocate and closely associated with some of the biggest computer system manufacturers in the world, involving Acer, Asus, HP, Lenovo, and Samsung. The company will also upgrade a selective set of its Pcs to the latest software update.

“October 5 is right around the corner – and there are a few things you do to get ready for Windows 11. First, if you’re in need of a new PC now – don’t wait. You can get all the power and performance of a new Windows 10 PC and upgrade to Windows 11 for free after the rollout begins October 5,” the post stated.

Even though the company announced the release date, not all features will be accessible for users.

In partnership with e-commerce titan Amazon, and semiconductor company Intel, Microsoft will bring forth Android applications to Windows 11, of which a preview of the apps will be accessible for Windows Insiders in the upcoming months and will be fully launched to all Windows 11 users in 2022.

As for the software’s installation, users can install it on any hardware using an ISO method, but only if the PC has a 64-bit 1GHz processor with two or more cores, 4GB of RAM, 64GB of storage, and a TPM 1.2 chip.