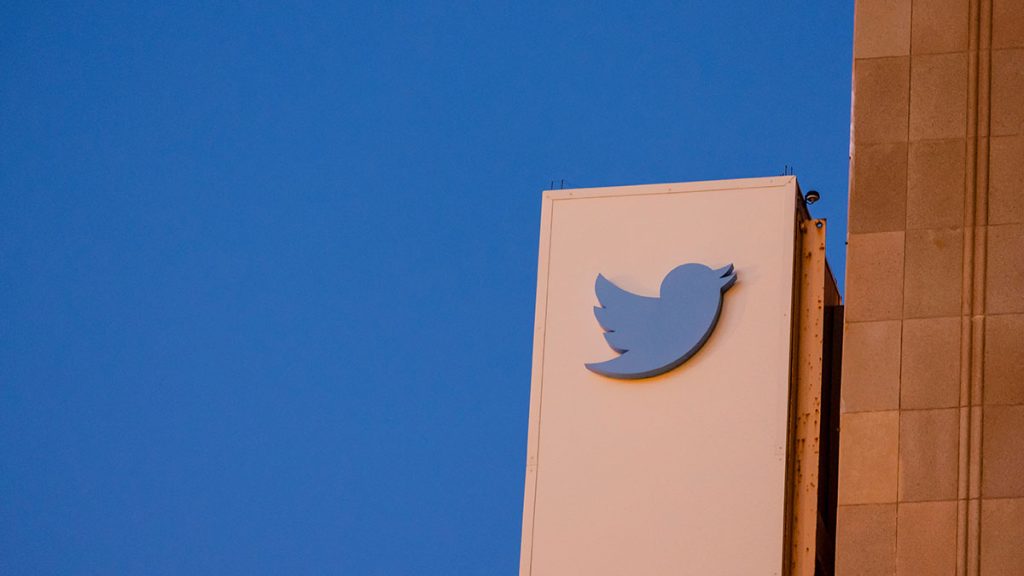 In an expanding exodus of Twitter’s top management, officials including its advertising and marketing chiefs left the company in the past few days, according to statements and a person with direct knowledge of the matter.

Sarah Personette, who was chief customer officer and ad boss, tweeted on Tuesday that she resigned last week, adding to advertisers’ uncertainty over how the social media company will change under Musk.

Chief People and Diversity Officer Dalana Brand announced on Tuesday in a LinkedIn post that she had resigned last week as well. General manager for core technologies Nick Caldwell confirmed his departure on Twitter, changing his profile bio to “former Twitter exec” by Monday night.

Chief marketing officer Leslie Berland, Twitter’s head of product Jay Sullivan, and its vice president of global sales, Jean-Philippe Maheu, have also left, a person with knowledge of the matter told Reuters. It was not immediately clear whether they quit or were asked to leave.

Berland tweeted a blue heart but did not give details.

Multiple employees who spoke with Reuters said they continue to receive little communication about the future of the company. An all-staff meeting that was scheduled for Wednesday was canceled, following the cancellation by Twitter of a check-in call last week.

Musk’s team is meeting with advertisers this week in New York, as the company’s increasingly skittish customers raise alarms about the potential for harmful content to appear next to their ads.

Hateful content has skyrocketed since Musk closed the deal. Use of the n-word has increased by nearly 500 percent on Twitter, said the Network Contagion Research Institute, which identifies “cyber-social threats.”

A coalition of more than 40 advocacy organizations including the NAACP and Free Press sent an open letter to Twitter’s top 20 advertisers on Tuesday, asking them to pull their ads if Musk guts content moderation on the platform.

Mediabrands, a unit of ad holding company IPG, has advised its clients to pause advertising on Twitter for the next week until the company gives more details about its plans to protect trust and safety on the platform, according to a source familiar with the matter.

Musk has attempted to reassure advertisers. “Twitter’s commitment to brand safety is unchanged,” he tweeted on Monday.

He previously said he would reverse Twitter’s ban on former President Donald Trump, who was kicked off because of concerns he could incite further violence after the U.S. Capitol riot last year.