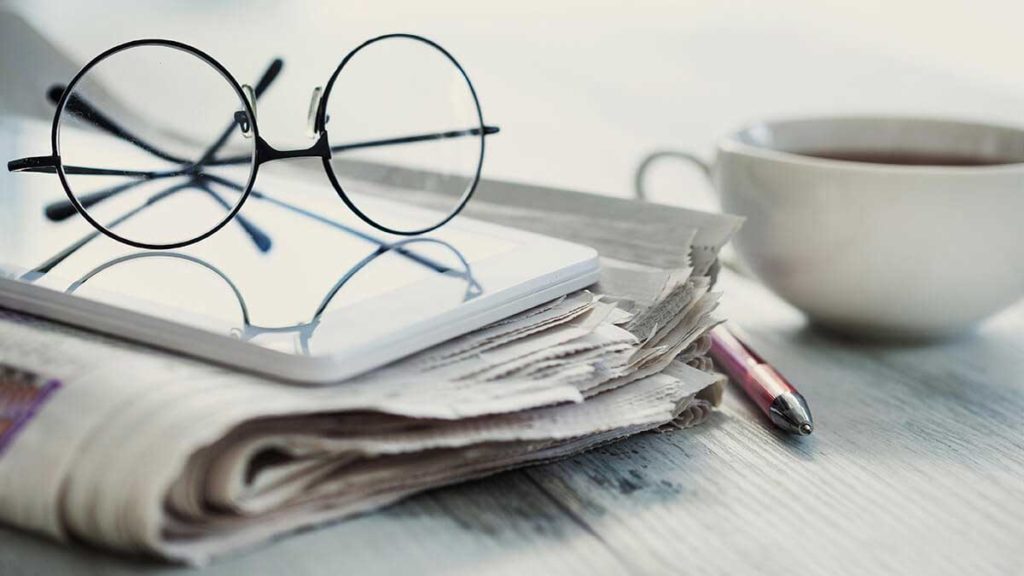 CANBERRA, Australia (AP) — Australia’s largest newspaper publisher, News Corp., announced on Thursday that most of its suburban and regional mastheads across the country will become digital-only next month due to the pandemic and digital platforms sharing their content.

News Corp. Australasia executive chairman Michael Miller described the shift that will take effect on June 29 as significant and said jobs will be lost. He did not say how many.

“COVID-19 has impacted the sustainability of community and regional publishing. Despite the audiences of News Corp.’s digital mastheads growing more than 60% as Australians turned to trusted media sources during the peak of the recent COVID-19 lockdowns, print advertising spending which contributes the majority of our revenues, has accelerated its decline,” Miller said in a statement.

Many News Corp. print mastheads were challenged and the double impact of the coronavirus lockdown plus tech platforms such as Google and Facebook not remunerating local publishers for content made the mastheads unsustainable, Miller said.

“These initiatives are significant. They will involve fundamental changes to how we operate our business but they are necessary,” Miller said.

Some mastheads, or newspaper titles, would disappear, but their news would be published in regional sections of other mastheads, he said.

“We’ve already seen over a hundred titles around the country close in regional areas and in local news coverage,” Murphy said. “It really underlines the scale of the crisis confronting regional and local journalism in this country which has been brought to a head by this pandemic.”

News Corp. suspended printing operations for 60 local papers in Australia in early April as advertising revenue vanished due to the pandemic.

The government has announced that Google and Facebook will be forced to pay for news content in Australia.

The Australian Competition and Consumer Commission, the trade watchdog, will release in July draft rules for the platforms to pay fair compensation for the journalistic content siphoned from news media.

News Corp. publishes the best-selling newspapers in most of Australia’s largest cities.