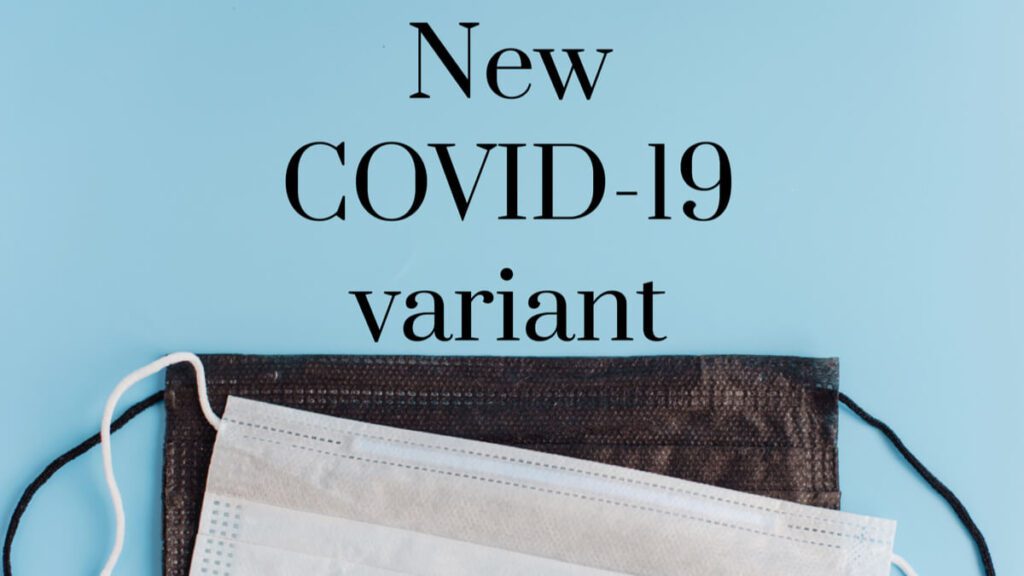 Just when we thought we were in the clear, coronavirus pulls us back in. A new modified strain of the virus has been identified in the UK, forcing the nation into a T4 lockdown.

Following news of the new coronavirus strain outbreak, Asian stocks fluctuated and in parallel, a long-awaited second stimulus bill was announced by the US.

The new coronavirus had other global impacts as well.

The British pound dropped 1.1 percent to reach $1.3370 following news that several European countries will close their borders to the UK in fear of the new strain, while the UK enforces tougher lockdown conditions.

Moreover, flights from the UK are being suspended to countries around the world, and France has also shut its borders for 48 hours preventing lorries or ferries from setting sail from the Port of Dover.

As for the MSCI Pacific Index, shares outside Japan has witnessed a 0.2 percent dip following a streak of record peaks last week.

Jumping over to the other side of the world, United Sates Republican Senate Majority Leader Mitch McConnell confirmed that an agreement was reached on a roughly $900bn Covid-19 relief bill. News later followed that individuals are to receive $600 and additional benefits to families.

While the S&P 500 index did jump at first, it later fell to 0.1 percent as the session progressed.

The analysts over at Bank of America noted that the new coronavirus has made a fair share of impact so far as there was a record flow in technology shares as well as healthcare, consumer, financial, value and real estate sectors.