New Google data cable to connect Europe to the US 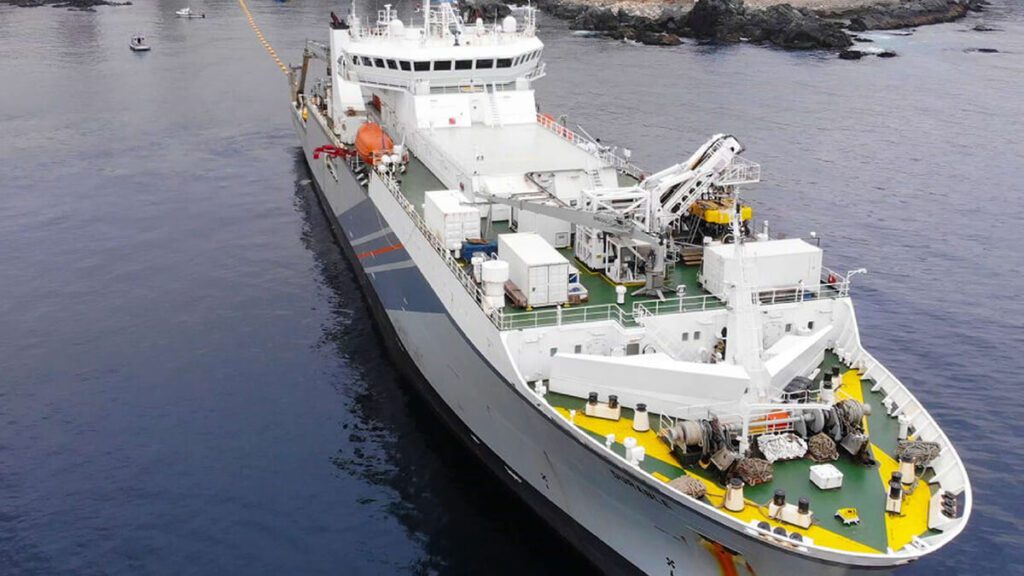 A new Google data cable running along the Atlantic sea bed is to be launched connecting New York to the seaside town of Bude England and the city of Bilbao in northern Spain, which is set to be completed in 2022.

Named the ‘Grace Hopper’ cable after the computer scientist and US Navy rear admiral.

The project was acclaimed as a “significant upgrade” to the internet infrastructure by the Vice President of Global Networking at Google.

The Google data cable collectively stretches a total of 12,550, or just under 7800 miles-worth of fiber optic cables divided into 16 fiber pairs. The cable also incorporates switching technology, the first undersea cable in the world to do so.

In partnership with SubCom, the new Google data cable will significantly increase network capacity and speed up data transfers between the continents.

John Delaney from telecoms analyst IDC says that Google needs “an ever-increasing amount of transatlantic bandwidth”, and that “building its own cables helps them choose cable routes that are most optimal.”

“It also minimizes operational expenditure by reducing the need to pay telcos and other third-party cable owners for the use of their infrastructure,” he affirmed.