Published 2 Years Ago on Friday, Feb 19 2021
By Inside Telecom Staff 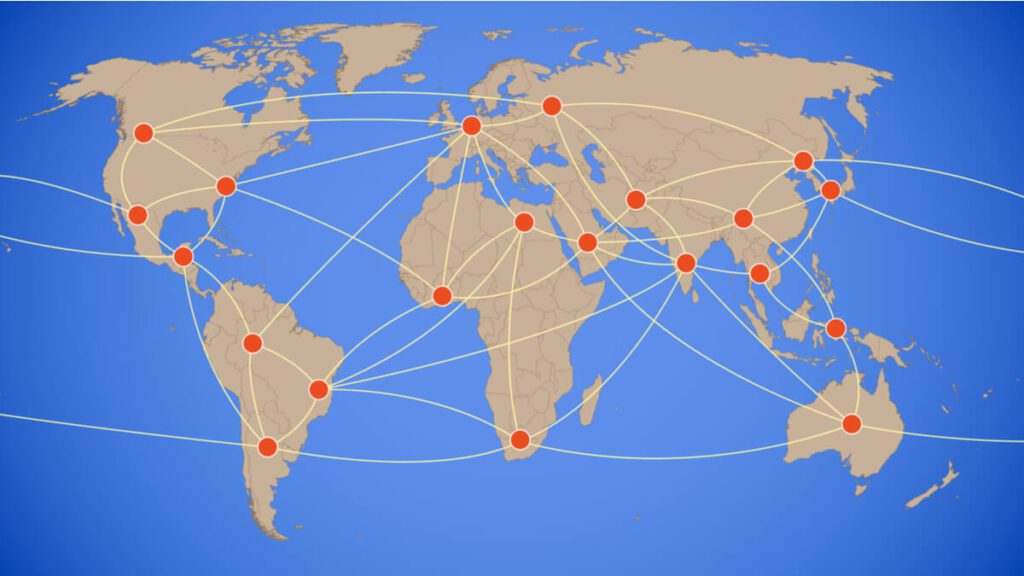 According to the company, the CX system will use space division multiplexing (SDM) technology to connect West Palm Beach in Florida, Balboa in Panama, Cancun in Mexico, and Cartagena in Colombia with high-speed, low-latency fiber-optic connectivity.

The system will be designed for future connectivity options to other countries along the route.

The U.S.-based underwater cable company has already footed a hefty bit of capital to progress the route development of the system; the project – which is valued at approximately $300 million – will include market analysis, permit and environmental studies as well as securing landing party agreements.

ONI has enlisted Atlanta-based merchant bank Commenda to completely fund the project, as it has prior experience working with corporate and governmental funds as well as U.S. and foreign banks to privately fund projects similar to the Caribbean Express Cable.

Co-founder and principal of Commenda, John Runningen had already expressed an enormous demand for a new submarine network cable system between Central America and the U.S.

“Traffic is nearly doubling every two years,” Runningen was quoted as saying, adding that large IT and telecom customers are anxious to expand their presence in these new and under-served consumer markets.

In parallel, ONI has positioned branch units in strategic locations along the cable route to enable future connectivity. Once it is completed, ONI says that CX will be the only system that can offer new dedicated dark fiber pair IRUs (indefeasible rights of use) in the Caribbean market.

The cable system is due to be ready for service in early 2024.

According to Ocean Networks, the CX system provides quick and easy access to new markets with diverse routing options, high-speed connectivity, and very low latency. Upon completion CX will be the only system that can offer new dedicated dark fiber pair IRUs in the Caribbean market.

“We are excited about launching this new submarine cable digital superhighway across the Caribbean,” said Robert Hildebrecht, Ocean Networks’ CFO.