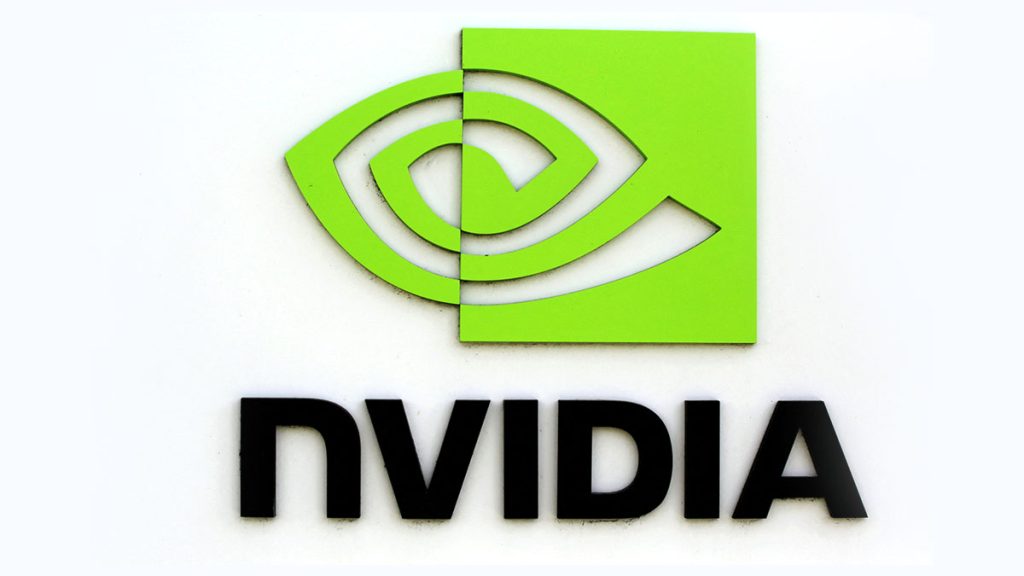 New restrictions on exports of cutting-edge chips from Nvidia Corp to China have signaled an escalation of the U.S. crackdown on Beijing’s technological prowess and alarmed investors already worried about an industry downturn.

Shares of Nvidia fell 11 percent to $133.46 on Thursday, wiping out more than $40 billion in market value and dragging the Philadelphia SE Semiconductor Index down by more than 4 percent.

The U.S. move to restrict exports of two of Nvidia’s top computing chips for artificial intelligence – the H100 and A100 – to China could hurt the company’s business in the key market, according to a filing on Wednesday.

The action by Washington comes as tensions rise over access to advanced chip technology and the future of Taiwan, where Nvidia and nearly all other big semiconductor companies source their chips from.

“On the surface, it looks like the U.S. government is looking to refrain from sales of next generation advanced chips, 7 nanometers and below, specifically for military end use in China,” said CFRA Research analyst Angelo Zino.

The Nvidia and AMD chips targeted by Washington are used for AI and machine learning applications, particularly building training modules for tasks such as natural language processing.

These modules could be also be useful for militaries in modeling bomb simulations and designing weapons.

Nvidia also said on Wednesday that the move could interfere with the development of its flagship H100 chip, which is expected to ship later this year.

On Thursday, it announced the U.S. government has allowed exports and tech transfer needed to complete the development of the H100 chip. U.S. officials have also authorized the company to perform exports needed to provide support for U.S. customers of A100 through March 1, 2023.

The company has also been allowed to fulfill orders of the chips via its Hong Kong facility through Sept. 1, 2023.

Chinese customers are still required to obtain licenses from the U.S. government for the technology, a spokesperson for Nvidia said.

AMD did not respond to a request for comment on whether it received a similar authorization.