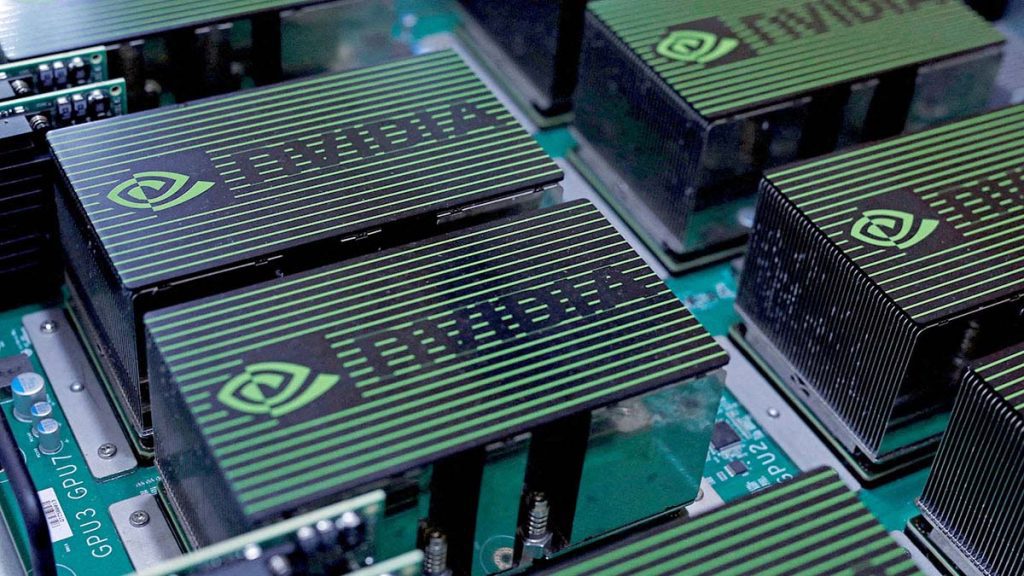 A U.S. order to ban exports of some advanced chips to China is likely to hit almost any major tech company running public clouds or advanced AI chips for training modules in the country, experts said.

Advanced Micro Devices also said it had received new license requirements that will stop its advanced AI chip called MI250 from being exported to China.

Shu Jueting, a Chinese Commerce Ministry spokesperson, said on Thursday that Beijing opposes the measures, saying they undermine the rights of Chinese companies and threaten to disrupt global supply chains.

“We’re going from blocking certain U.S. companies from supplying to a certain company, as was the case with Huawei, to banning certain U.S. products from selling to China period,” said Jay Goldberg, CEO of D2D Advisory, a finance and strategy consulting firm.

The worst case scenario would be Washington broadening the ban to block contract chipmakers such as Taiwan Semiconductor Manufacturing Co and Samsung from making chips for Chinese chip designers, Jefferies’ analysts said in a note.

“We are not there yet, and the U.S. will likely evaluate the effectiveness of each incremental step before drastic action is considered,” it said.

Jefferies added affected companies could either rely on cloud services from Alphabet Inc’s Google or Amazon.com Inc’s AWS to develop AI software and export it back to China, or use multiple lower-end chips to replicate the processing power of the banned, high-end chips.

One former senior staffer at AMD in China said that the restrictions won’t stop Chinese tech companies from advancing their AI research, but will make research more expensive and less efficient in the short-term.

“It’s a resource impact. They will still work on the same projects, they will still be moving forward, it just slows them down,” he told Reuters.

Alibaba, Tencent and Baidu did not immediately reply to Reuters’ requests for comment. Huawei declined to comment.

The Nvidia and AMD chips targeted by Washington are used for AI and machine learning applications, particularly building training modules for tasks such as natural language processing.

These modules could be also be useful for militaries in modeling bomb simulations and designing weapons.

Goldberg at D2D said there are few Chinese companies that could offer chips to replace those of AMD and Nvidia quickly and the restrictions would likely spur more funding for domestic chip startups to narrow its gap with U.S. firms.

China is home to a number of startups aspiring to make chips that can compete with Nvidia and AMD. Many were founded by former staffers of those companies, though few have attained meaningful scale.

“There are several dozen Chinese chip companies working on all flavors of AI accelerators, and their order books are going to fill up tomorrow,” said Goldberg.