NHS COVID-19 contact tracing app – All You Need to Know 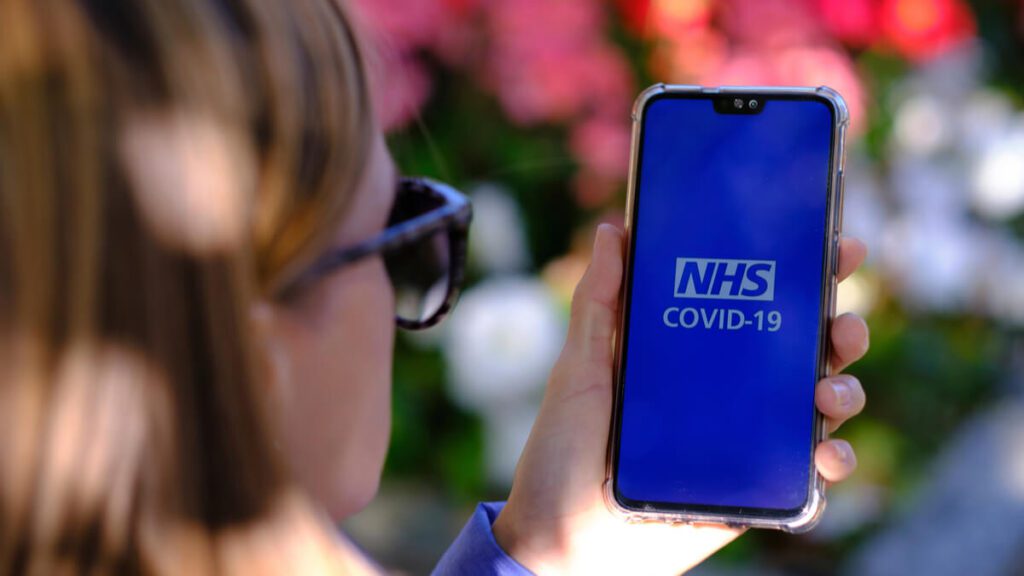 The recently launched NHS contact tracing app against COVID-19 has been dubbed an important milestone in the battle against the virus. But how does the app actually work? And ultimately, will it make a difference? Inside Telecom shares a few important facts everyone should know.

The NHS app is made available on the Apple App store for iOS users or on the Play Store for Android users. To find and download the app, simply search ‘NHS COVID-19’ and it will be the first result.

After the download is complete, users will be presented with details about what the app does and a privacy notice. The app will ask for the usual permissions on your phone such as using Bluetooth to perform automatic contact tracing as well as the feature of receiving notifications if someone that you’ve been in contact with has tested positive or is displaying symptoms.

The next phase is providing the app with the first part of your postcode, which it will use in turn to show you the risk level around you in your local area. When visiting a venue such as a restaurant or a supermarket there might be a scannable QR code that allows you to check-in at the venue.

Does the NHS app track my location?

The direct answer here is no. The contact tracing app does not even use the GPS feature on your phone, meaning it can’t track your movements. The only thing the app will ask permission for is for using Bluetooth in the background – that is what essentially allows the contact-tracing process to work.

Does the app work on all smartphones?

No. Even though the app is available on iOS and Android, it doesn’t work on older handsets. People who can’t access the app are urged to use traditional alternatives instead.

The NHS contact tracing app requires iPhone users to be running the 13.5 version which was released last year but is available on devices several years older. The oldest compatible iPhone with the app is the 2015 iPhone 6s. As for Android users, the app requires version 6.0 (or higher) which was rolled out in 2015.

App use is completely voluntary but downloading it will help mitigate the spread of the virus.

Businesses have already started to display QR code posters that make it easier for people entering their facility to check in and scan. However, venues are expected to keep a paper log for anyone not using the app.

Will the contact tracing app actually make a difference?

The NHS app has been positioned as an aid in contact tracing efforts. Baroness Dido Harding NHS Test and Trace head has reiterated that the technology is not a silver bullet.