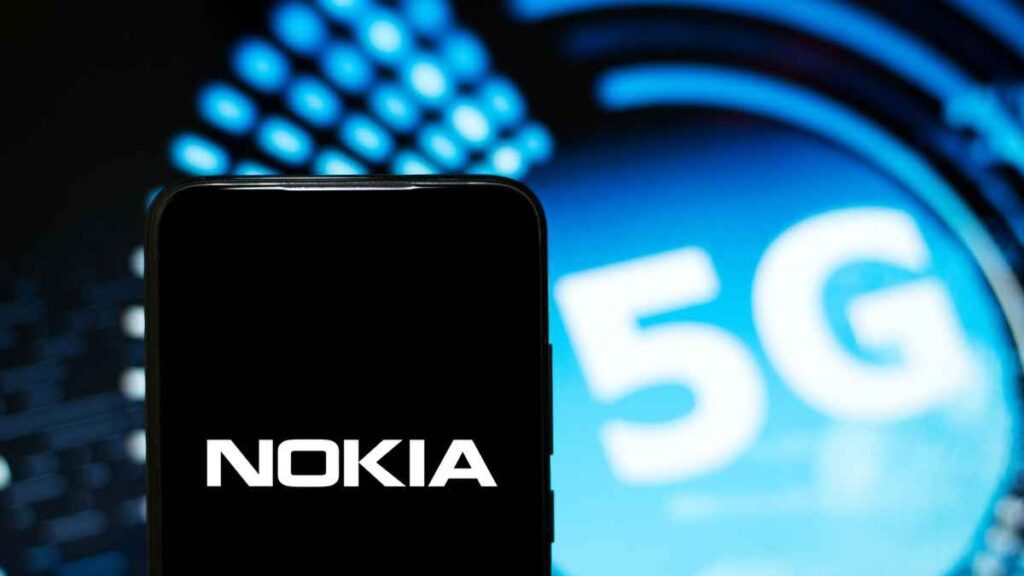 Finnish vendor Nokia and Indonesia’s operator Indosat Ooredoo jointly announced on Friday the initial release of commercial 5G services in the Indonesian city of Surabaya, with prospective future data center initiatives could be in the making for the metropolis city.

Under operating conditions terms, Indosat Ooredoo’s userbase will be granted a variety of advanced enterprise and industrial use cases empowered and supported by the recently presented 5G network.

“This launching is a continuation of the 5G revolution in Indonesia, following the commercial launch of the 5G service in Solo and Jakarta in the last few months. The launch will boost innovation and the development of 5G use cases that enrich people’s lives,” said Indosat Ooredoo in a statement.

The mobilizing association between Nokia and Ooredoo, alongside partners Sepuluh Nopember Institute of Technology and the University of Oulu, will eventually set the stage for Nokia 5G Experience Center at ITS’ facilities in Indonesia’s renaissance city.

The Finnish vendor’s 5G center will incorporate a Center of Creativity developed for technology developers and ITS students to expand their knowledge through the exploration and development of new 5G use cases. It will steer creation and invention on the right path towards higher socio-economic development in Indonesia.

As for Nokia’s role in the alliance to deliver masterful 5G networks, the vendor will hold the influential responsibility of arming Indosat Ooredoo with its ReefShark based AirScale product range. In addition, AirScale Single RAN portfolio will provide simultaneous indoor and outdoor coverage.

ReefShark is a comprehensive new chipset that extensively eases 5G network roll-out. It minimizes the size, cost, and power consumption of every aspect of a network, during which it automatically boosts the performance of Multiple-In, Multiple-Out antennas (MIMO).

By obtaining these solutions from its partnership with the Scandinavian supplier, Ooredoo will have a much larger capacity to deliver faster internet speeds expanded for a wider mobile coverage for its consumers. During which, the Indonesian telco unit of Qatar’s Ooredoo will be cutting on its expenses to deploy its private network.

By the time Nokia situates its dynamic spectrum sharing (DSS) solution, the telco will adopt its 4G networks spectrum to deploy its 5G services by reducing the period of setting up and releasing 5G networking by relying on 4G infrastructure.

Nokia’s DSS solution unleashes mobile operator’s capabilities to vigorously share spectrum resources across a multitude of different technologies. According to the Scandinavian vendor, DSS solutions go beyond 4G and 5G to implement and support active sharing amongst 2G, 3G, and 4G technologies to endorse steady evolution in 5G deployments.

“Our AirScale portfolio will deliver best-in-class services to its subscribers, and I look forward to working hand in hand with them on this project moving forward. The opening of the Nokia 5G Experience Center will also provide a platform to drive innovation in the country,” the president of mobile networks at Nokia, Tommi Uitoo said in a statement.

A trusted partnership between Nokia and Indosat Ooredoo will result in delivering a progressive and sophisticated 5G experience to the telco’s userbase, while the Scandinavian giant’s 5G Experience Center will boost and enforce the country’s youth to join efforts with the industry’s business leaders to provide the fifth generation of wireless network’s solutions.