Nokia warns of challenges in 2021 as it lags behind rivals 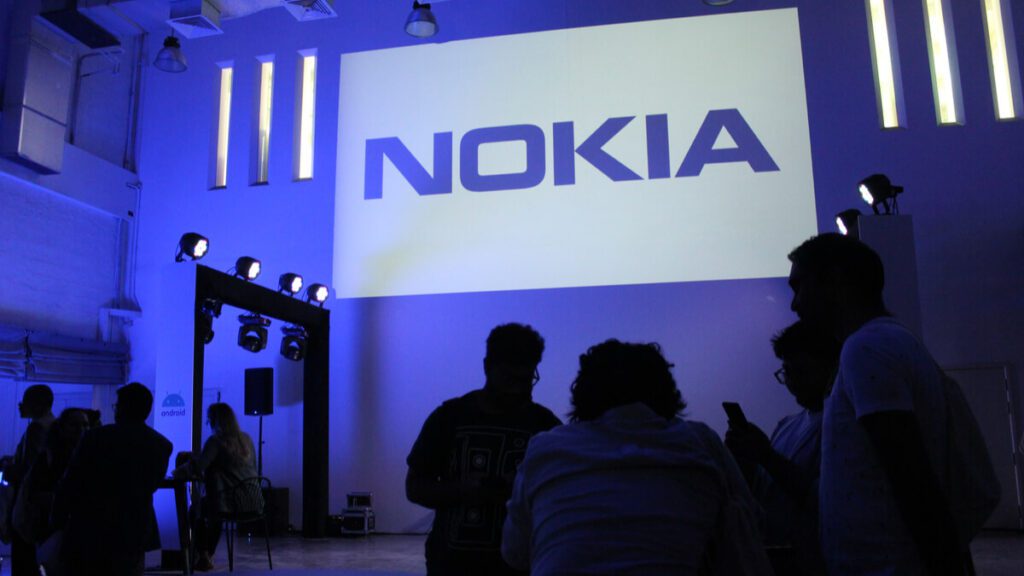 Finnish telecom equipment maker Nokia warned on Thursday of multiple challenges throughout 2021, as the company attempts to close the gap with its rivals, despite a strong finish in 2020.

While Huawei’s fall from grace in several fifth-generation markets has translated into good news for Nokia and its rival Ericsson, the Swedish company has made strides over its Finnish counterpart by winning 5G contracts in China, which is witnessing the fastest turn over in terms of rollout.

“We have not yet made a breakthrough in 5G (in China) but of course we are not excluding that possibility going forward,” new Chief Executive Pekka Lundmark told Reuters. “But we want to be prudent so that we do not want to be there at any cost.”

According to Nokia’s Financial Report for Q4 and Full Year 2020, Lundmark highlighted a better than expected fourth-quarter revenue and underlying profit but the company forecast 2021 revenue to fall to between 20.6-21.8 billion euros ($25-26 billion) from 21.9 billion euros in 2020.

“These are encouraging results, however, as I said in Q3, we expect 2021 to be challenging, a year of transition, with meaningful headwinds due to market share loss and price erosion in North America,” the CEO warned in the report.

Lundmark is referring to Nokia’s partial loss of the Verizon 5G contract in the U.S. to South Korean Samsung Electronics.

Back in October 2020, Nokia’s chief exec announced a new strategy that will see the company expand into four business types, highlighting that the company will “do whatever it takes” to lead the 5G line, with hopes of sniping further shares from Chinese tech titan Huawei.

“We believe that we have year-to-date captured about half of the geopolitically influenced opportunities that are there,” Lundmark added back in October. “Most of these cases have been in Europe.”

According to the financial report in Q4 2020, the company reported a net sale decreased of 5 percent, primarily driven by lower net sales in Mobile Access, where a decline in network deployment and planning services was partially offset by growth in 5G radio access products.

The Nokia exec reiterated that the need to deliver on their new operating model for a strong and sustainable long-term business that requires them to make further 5G R&D investments in 2021, translating into a short-term margin sacrifice to ensure 5G leadership.