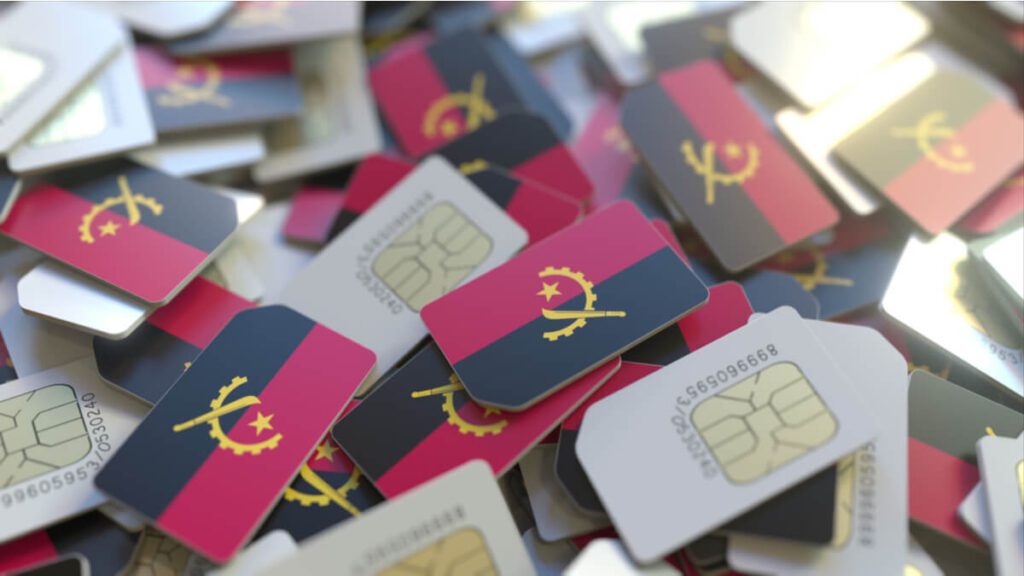 Africell announced on Wednesday that it will expand its operations in Angola by the end of the year to become the country’s fourth operator after receiving its telecommunications license.

With that, Africell will stand alongside three other operators Movicel, Unitel, and state-owned Angola Telecom, as it expands into its 5th territorial market.

The telco will join three other operators: Movicel, Unitel and state-owned Angola Telecom.

According to Reuters, Africell has said that it plans to invest several hundred million dollars in infrastructure and services during the first phase of its rollout in Angola, with operations expected to create around 6,500 jobs over the next five years.

The market is currently dominated by Angola Telecom and Unitel who jointly are reported to have more than 80 percent market share.

“Angola is amongst the most attractive investment destinations in sub-Saharan Africa and an African leader, so we see this as the logical next step for Africell as we continue to grow our network and deepen our footprint across the continent,” Africell Group CEO and Chairman, Ziad Dalloul, said in a joint statement with INACOM.

The operator’s CEO highlighted that a more competitive and transparent market will not only stimulate the telecoms sector as a result of greater innovation and efficiency, but will also develop complementary sectors such as entertainment, financial services, other technology solutions – improving services, increasing access and creating jobs and opportunities for the Angolan people.

“We are pleased that Africell has chosen Angola for its expansion and we hope to work towards the development of the market, thus creating conditions for service users to benefit from better quality services,” Pascoal Borges Alé Fernandes, President of the Board of Directors at INACOM, added.

The country’s telecom sector has been witnessing a hectic week to date, as ANGOP’s news agency reported that privatization efforts have been in full swing as state-held shares in TV Cabo, a cable TV provider, Multitel, a corporate-focused ISP and subsidiary of Angola Telecom, and Net One, which provides residential WiMAX, LTE and VSAT-based services for the B2B and B2C segment have all been put up for sale.

The State Assets and Participations Management Institute (IGAPE), which is overseeing the privatization process, is also said to be working on full and partial privatizations of Unitel, MS Telecom, ACS, Angola Telecom, Angola Cables, the Angolan National Post and Telegraph Company (ENCTA) and the Angolan Telephone Directory Company (ELTA).