Published 2 Years Ago on Wednesday, Sep 30 2020
By Inside Telecom Staff 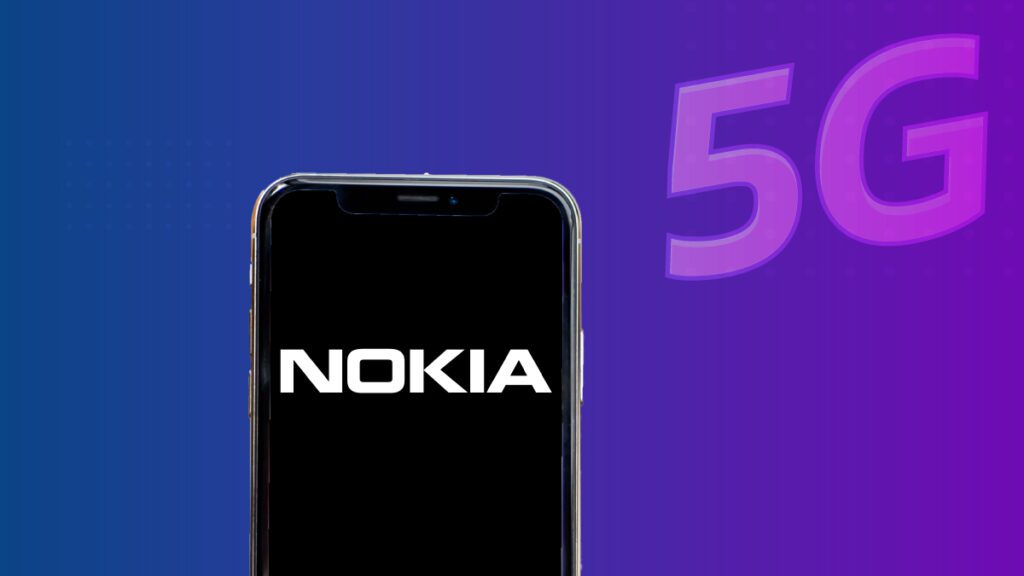 Finland’s Nokia has officially won a contract to supply 5G networks across the entirety of the UK, the company stated on Tuesday.

The deal follows British PM Boris Johnson’s decision to ban Huawei’s 5G equipment to expand networks by mobile providers across the UK; making the deal the first and largest one to be awarded to the Finnish telecoms maker.

Nokia equipment will also be installed in the company’s existing 2G and 4G networks.

According to the ban, mobile providers across the nation have a grace-period until 2027 to dismantle and remove the Chinese tech giant’s equipment from their 5G networks, which will cost around $643 million, according to BT.

This switch provides Huawei’s main two rivals a golden opportunity to spearhead the expansion of 5G networks across Europe.

The BT deal states that Nokia will supply and construct base stations as well as other network equipment to lay the ground work for 5G rollout.

“With this next stage of our successful relationship with Nokia we will continue to lead the rollout of fixed and mobile networks to deliver stand out experiences for customers,” BT CEO Philip Jansen said in a statement.

The passing of the Huawei ban in the UK, which came despite warnings of retaliation by Beijing, offered a victory to U.S. President Donald Trump’s administration, which has aimed at isolating the Chinese telecom titan.

The U.S. government considers Huawei as a security risk and has urged allies to shun its equipment over fears it could serve as a Trojan horse for Chinese intelligence services.

In parallel, companies in Australia, India, Japan, and South Korea have expressed a desire to be “clean” from Huawei.

Britain’s premier initially resisted the ban, allowing Huawei to rollout a new high-speed network in Britain back in January, but changed his mind soon afterwards.