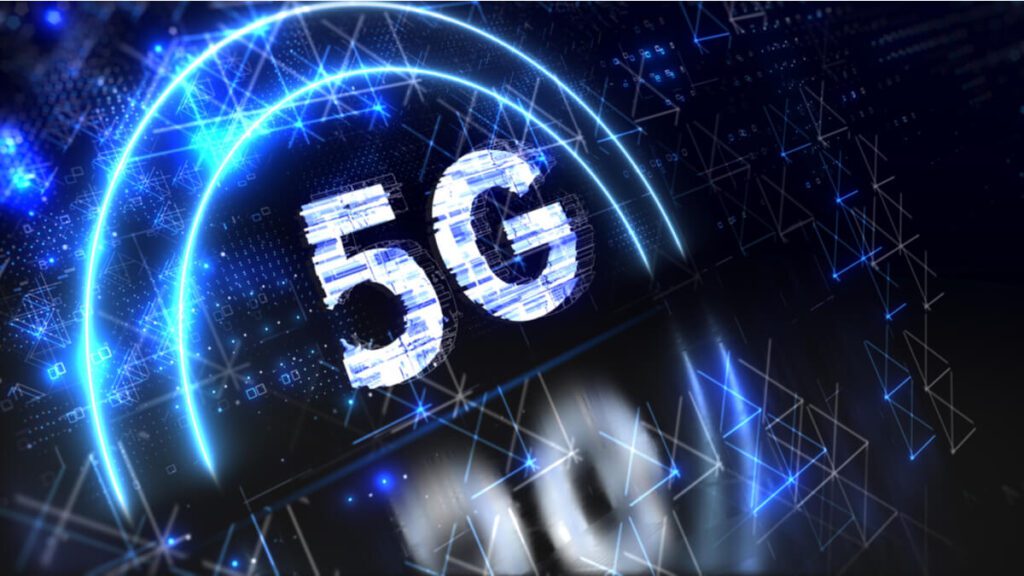 China is on its way to ship 140 million 5G smartphones this year, according to Hong Kong-based market research company Counterpoint Research, underscoring the rapid spread of the next-generation communication technology in the country.

The country’s sales of 5G smartphones peaked at 14 million units by July of 2020, marking a whopping 239 percent increase from the beginning of the year, which accounts for almost 50 percent of smartphone sales nationwide, said Counterpoint analyst Tang Ding.

China accounted for 79 percent of all 5G phone shipments globally, during the same month.

The hyper increase of 5G smartphone shipments comes following the rapid commercialization of mid-to-low 5G chipmakers from the likes of Qualcomm, MediaTek and Spreadtrum Communications.

“This high efficiency is attributed to Chinese mobile phone manufacturers and original design manufacturers, along with China’s effective control of the Covid-19 pandemic, and Chinese operators’ network coverage and their promotion of 5G data plans,” Tang said.

High profile Chinese manufacturers leading the charge of this market share are Huawei, Xiaomi, Oppo, Vivo, Realme, and OnePlus, while Apple will, of course, capture some of it following its release of 5G iPhones, Tang added.

Most of this was driven by a push from Huawei, the report stated.

China’s smartphone average selling price increased 12 percent year-on-year and the region contributed to over 34 percent of the global smartphone revenue, highest since 2016, according to the report.

Adding that “this has increased the adoption of 5G, with one-third of the total smartphone sales during the quarter were 5G devices, the highest adoption in the world.”

In parallel, Ethan Qi, Senior Analyst at the Hong Kong-based market research company, considers that despite a slowdown in the smartphone market in China, Chinese OEMs have picked up the pace in 5G developments that were hampered by COVID-19 disruptions in Q1 2020.

Under the leadership of President Xi Jinping, 5G infrastructure has skyrocketed across the entirety of China, in hopes of pushing the economy forward to further decrease its slow down due to the Covid-19 outbreak.

As such, the network of 5G base stations continues to grow as well.

A large number of local governments have already subsidized the widespread installation of these base stations in an effort to increase network support for autonomous vehicles, as well as the Internet of Things (IoT).

According to data released by China’s Ministry of Industry and IT, approximately 600,000 5G base stations have already been setup and put into use nationwide, connecting more than 100 million terminal devices in total.

“There is absolutely no doubt that 5G smartphones will exceed 100 million units by the end of this year,” said Wen Ku, head of information and communications development at the IT ministry.

Sales have surged in the country with 86.23 million 5G phones having been delivered to date, the ministry added.

To keep the momentum going, the government has already approved 197 5G smartphone models that will soon connect to the national network. This gives the big three local operators – China Mobile, China Unicom, and China Telecom – a massive boost in fulfilling China’s goal of deploying one of the world’s largest 5G networks.