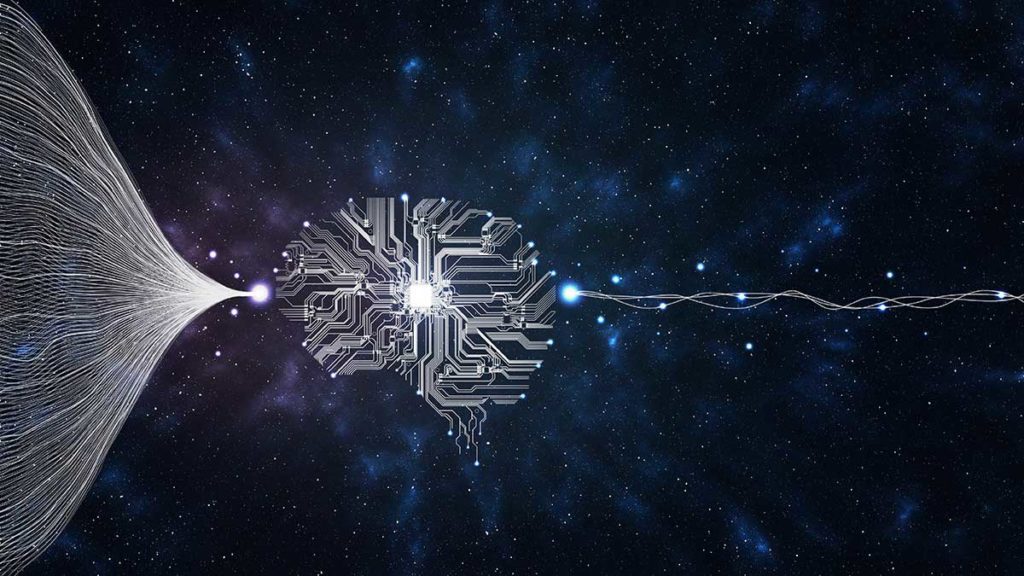 Orange is “taking a test and learn approach” to using artificial intelligence (AI) tools in its own network operations, according to their, SVP of Data and AI at the international operator, Steve Jarrett.

“AI today feels like the Internet did in 1995 – we know there is massive potential but the tools are quite immature but there is amazing innovation and there will be many unexpected developments. We are very use-case centric. When we see things that work well, we scale,” added Jarrett during a recent online briefing for industry analysts and media.

Orange is already utilizing AI in a number of ways as a means to run its networks more efficiently, to save OPEX (operating expenses) and in turn, provide a better service to customers.

Real-time optimization of the radio access network C-SON (centralized self-organized network) technology has been in use for a number of years to automate the configuration of base stations, noted Jarrett’s colleague, Emmanuel Lugagne Delpon, SVP at Orange Labs Networks, and now it is being enhanced in two ways using AI capabilities.

The first is “predicting the evolution of the traffic of a cell and the congestion of the cell. The tool is making decisions to re-route traffic to neighboring base stations, to help avoid congestion, improve customer service and make better use of network resources,” noted Lugagne-Delpon.

The second is using real-time traffic predictions to switch modules (like antennas) off when not needed to reduce power consumption, which can cut base station energy consumption by a few per cent, stated the Orange executive.

“In these instances we can close the loop – AI is not only providing data but is also taking decisions and actions and the use case is automated,” he added.

Orange has now implemented C-SON in 18 countries, with closed-loop automation being used in about half of those markets, mainly in Europe, but also in Africa, including Burkina Faso and the Republic of the Congo.

Orange is already using AI to identify the optimal services for different customer groups. “Identifying which services are the most appropriate to offer customers is particularly useful where we have converged offers, where we are looking to cross-sell customers between mobile and FTTH and other services,” noted Jarret, who added that Orange also has AI-enabled churn prediction models that can not only identify which customers might want to leave, but also identify why they wanted to leave. That allows the operator to “make changes that improve customer satisfaction and retention across the board, and not just focus on those that might leave.”

Jarrett says that Orange is constantly looking for additional use cases and ways in which it can better use the huge volume of data produced each day by its networks. “Thanks to big data and AI we can make the full benefit of this data… we can train AI algorithm to build knowledge and help decision-making and, as with C-SON, we can close the loop” and further introduce automated processes.

Such principles apply to all parts of telecom networks, noted Lugagne-Delpon, who identified AI and automation as one of the three main areas of disruption in networking, the other two being: NFV (network functions virtualization) and cloudification, where operators are only at the very early stages… it will be a very long journey in transforming the way we design, build and operate the networks; and “full Phase 2” standalone 5G, an architecture that is natively virtualized, and which allows the full promise of 5G.