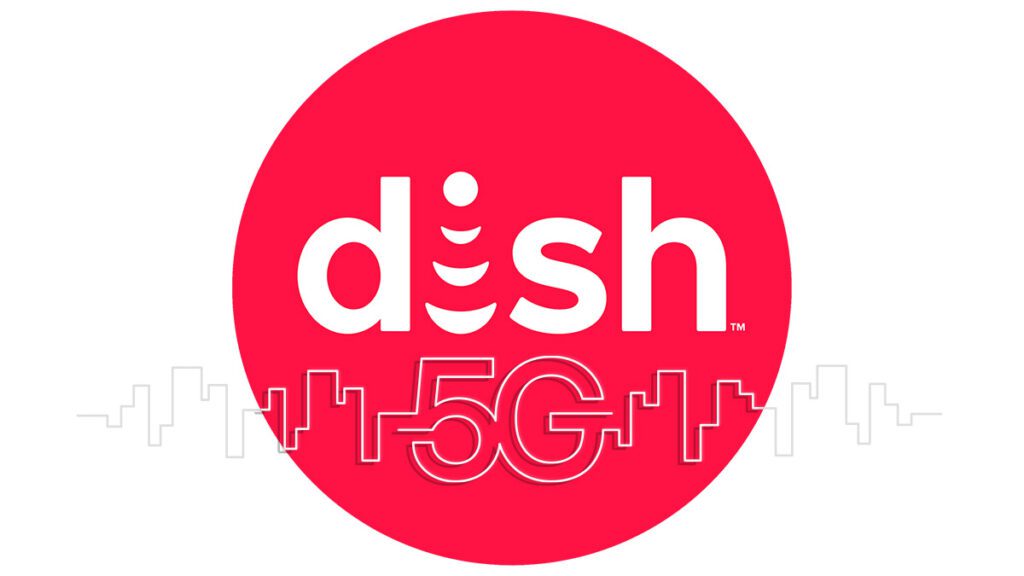 The latest fifth evolution of wireless networks has been shaping up the telecom sector for a couple of years now.  The US market is among the first to adopt the new standard. The three main operators, T-Mobile, AT&T, and Verizon have lately been joined by a new 5G provider, Dish. The company has long been involved in TV and satellite broadcast services. Its subsidiary Dish Wireless, founded in 2020, is specialized in mobile communications services. Initially, the company provided services under the Boost Mobile brand, using the T-Mobile and AT&T networks under national roaming agreements. However, it has started making a name for itself through the recently launched 5G network.

A Matter of Firsts in the Dish 5G Network

Despite all the issues surrounding the launch of the new 5G network, the Dish approach has included a lot of unique elements that are worth emphasizing.

Dubbed Smart 5G network, Dish has strategically decided to deploy 5G in Standalone mode, that is, with a dedicated 5G core. Given the virtualization properties in the new standard, Dish has been able to move all functionalities to the cloud. This important feature will allow the company to customize its network and upgrade core functionalities with little cost. Although the initial capital expenditures amounted to around USD 2 Billion, having a virtualized core would considerably slash the investments needed for any upgrade on the core side.

To complete the flexible deployment philosophy, the radio access network (RAN) component has received the open treatment. Adhering to the O-RAN standard will allow the company to work concurrently with multiple vendors. Increased competition and non-proprietary equipment will drive down costs significantly. As an extension to cloud-native core functionalities, many RAN related functions can be implemented on the cloud including the RAN intelligent controller (RIC) and other virtualized functions related to other components of the RAN architecture. To complete this project, Dish has partnered with major players in the field such as Mavenir and AWS, mostly vendors from the USA. Samsung has also been announced last month as a key partner in Dish’s 5G expansion, supplying the new operator with its software, O-RAN compliant radio units with massive-MIMO support. The partnership extends to the Samsung Galaxy S22 which is among the selected phones offered to Dish 5G customers.

Dish was the first get hold of several parts of band 70 just after its approval from the 3GPP. The band includes Dish’s AWS-4 spectrum (2000 MHz to 2020 MHz), H-Block downlink spectrum (1995 MHz to 2000 MHz), and unpaired AWS-3 uplink spectrum (1695 MHz to 1710 MHz). This band is a unique band which supports asymmetrical bandwidths with more bandwidth available for the downlink. Earlier this year, the Federal communications commission (FCC) approved two new Motorola phones that support this band.

Another noticeable acquisition for Dish is in the CBRS band. This unique band allows in particular the advent of private 5G networks as a provided service, and potentially neutral host networks. This justifies the USD 913 million spent on licenses in that band.

These particular bands add to the large numbers of bands the company acquired in the last few years including bands 29, 66, 71, and 77.

Dish has been allowed to deploy its 5G network gradually before reaching proper nationwide coverage. The initial phase has been completed with the launch of the network mid-June to cover 20 percent of the territory avoiding a USD 200 million penalty for the June commitment to the FCC. The initial launch hasn’t been as smooth as hoped with several issues, mostly related to speed and coverage.

Early-4G Speeds on a 5G Network?

Reports from the United States indicate several issues regarding the perceived performance on Dish’s 5G network. Download speed were as low as 5 Megabits per second in some areas, with upload ones below 1 Megabits per second. This is equivalent to early 4G networks which were deployed more than a decade ago. A lot of Dish users were also handed over to the AT&T and T-Mobile networks with which Dish has roaming agreement with.

This shouldn’t come as a surprise given the initial small geographical footprint of the Dish network. As this is a new aggressive deployment strategy that involves most cloud-based functionalities, troubleshooting and learning how to optimize the related software functions. The optimization of the existing network and the projected upgrades should gradually iron out any inconsistency in performance.

The inconsistency in performance can also be attributed to the difference between the T-Mobile and AT&T networks. According to the latest report by PC Mag for the best mobile network in the USA in 2022, T-Mobile ranked first while AT&T ranked third. The difference in upload and download speeds was also very significant. As Dish users would most probably be roaming on one of these two networks, the performance discrepancy could sometimes very notable.

No Apple Phones with the Dish 5G Network?

The current main devices supported by Dish 5G are the Samsung Galaxy S22, the Motorola Edge+, and its own Celero 5G. There was no mention for Apple products, although Boost Mobile supports the iPhone 13 lineup. One of the biggest issues is band 70 which only supported by some Motorola phones recently cleared by the FCC. Eventually, Apple flagships will certainly be among the official supported list by Dish, especially with the popularity of the brand in the US.

The long history of Dish in the digital world have made its emergence as the fourth 5G provider in the country, a major event. The uniqueness in the network design and the large investments for such a small geographical footprint, has paved the way for further discussions and criticism. The large budget available for the 5G project will allow Dish to slowly escape agreements with other operators to build their network in the next few years. Until then, engineers working on the project would have acquired further understanding of the peculiarities of the new network design. The large number of bands the company currently holds should help it in this direction as well.