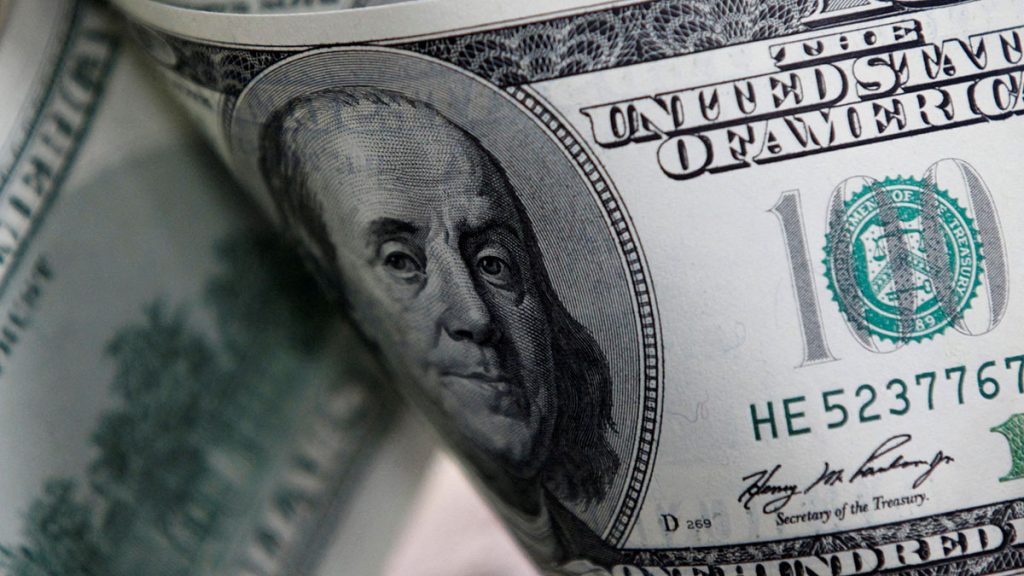 A breathtaking surge in the U.S. dollar trampled foreign currencies, gouged corporate profits and gave investors one of the year’s few winning trades. Though the greenback has stumbled in recent weeks, recession worries may keep it elevated in 2023.

At its September peak, the dollar stood at its highest level in nearly two decades after rising some 20 percent against a basket of currencies. Those year-to-date gains have been roughly cut in half as investors bet the Federal Reserve is closer to slowing the pace of the rate increases that helped fuel the dollar’s gains.

While rising U.S. yields were a key catalyst for the dollar’s rally, other factors played an important part in boosting the buck. Investors flocked to the dollar — a popular destination during uncertain times — to shelter from market volatility spurred by surging global inflation, spiking energy prices and Russia’s invasion of Ukraine.

Also heightening the dollar’s allure was the comparative strength of the U.S. economy during a time when fears of an energy crisis hammered European assets while stringent COVID-19 controls hurt China’s growth.

Even after paring some of its gains, the dollar is still on track for its best year since 2014. Fund managers surveyed by BoFA Global Research named it the market’s most crowded trade for the fifth straight month in November and a record number of survey participants said the currency was overvalued.

Still, a Reuters poll of 66 foreign exchange strategists suggested the dollar will trade at its current level around a year from now, with many expecting global central bank policy tightening to hurt growth and boost the greenback’s safe-haven appeal once again.

Getting the dollar right is key for investors, as its trajectory sways everything from corporate earnings to the prices of raw materials such as oil and gold.

A stronger dollar makes U.S. exporters’ products less competitive abroad while hurting U.S. multinationals that need to exchange their earnings into dollars. The S&P 500’s foreign exposure stands at around 30 percent, according to Bank of America, with the technology and materials sectors most vulnerable.

Nike, IBM and Meta Platforms were among the broad range of companies that warned of a hit from a stronger dollar this year. The dollar’s rally shaved about 8 percent from S&P earnings in 2022, according to Tom Lee, head of research at Fundstrat Global Advisors.

For the rest of the world, a stronger U.S. currency pressures the price of oil and other dollar-denominated commodities by making them more expensive to foreign buyers, while also making it more expensive for foreign companies and governments that have borrowed in dollars to service their debt.

And while a strong greenback can tamp down U.S. consumer prices, it also pushes down the currencies of other countries, helping exacerbate inflation around the globe. On average, the estimated pass-through of a 10 percent dollar appreciation into inflation is 1percent, the International Monetary Fund estimated in October.

There are signs that Wall Street’s sentiment on the dollar may be shifting. Data showing that consumer prices fell less than expected in October helped fuel a 5 percent fall in the dollar against a basket of currencies last month, its biggest monthly decline since 2010.

In futures markets, speculative traders swung to a net short position on the U.S. dollar for the first time in 16 months in November, calculations by Reuters based on U.S. Commodity Futures Trading Commission data showed.

Whether the dollar’s decline continues may depend on the Fed’s ability to contain inflation enough to eventually ease monetary policy. Another benign inflation reading in U.S. data due next week could bolster the case for further dollar declines.

Investors are also awaiting the Dec. 14 conclusion of the Fed’s monetary policy meeting, at which the central bank is broadly expected to slow the pace of rate hikes by delivering a 50 basis point increase.

Longer term, economic worries may take over as a driver of dollar moves. Nearly 80 percent of strategists polled by Reuters said there was little scope for dollar upside based on monetary policy.

Explore the Reuters round-up of news stories that dominated the year, and the outlook for 2023.