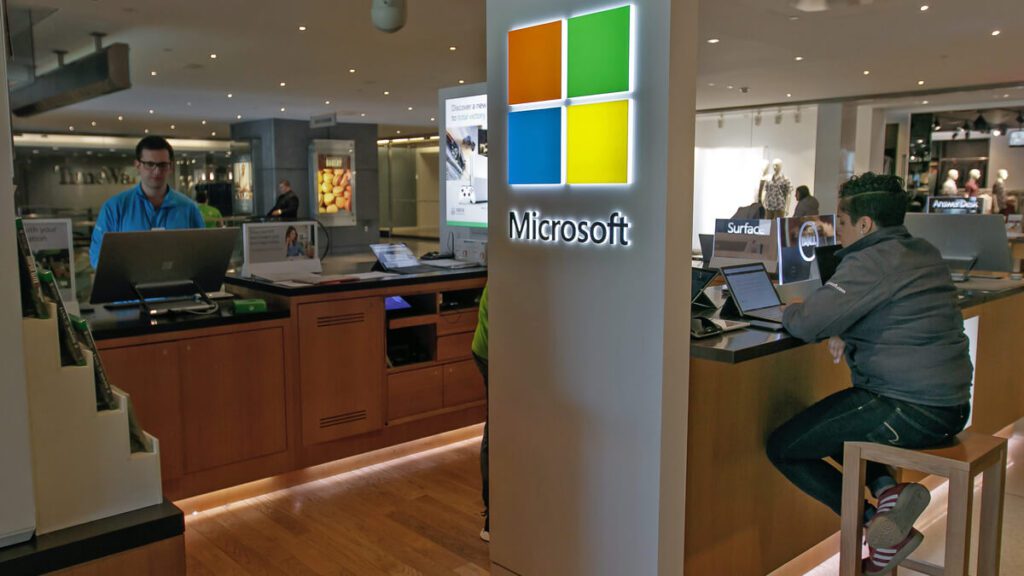 A study conducted on Microsoft employees in the U.S. found that the company’s unprecedented transformation to remote work resulted in a decline in communication and collaboration levels between internal departments, risking employee productivity and long-term innovation.

The findings are a result of a peer-reviewed study consisting of over 61,000 Microsoft employees, published on Thursday by the company’s researchers in the journal Nature Human Behaviour. Coincidentally, the study happens to come following the tech giant’s announcement denying workers return to the office as anticipated.

Based on the analysis of anonymized data from emails, calls, meetings, and other work activities of Microsoft employees, the research found that less information was being shared between workers in real time, as communication was conducted though less meaningful, “asynchronous” methods.

“The study concluded that workers were less likely to create and maintain ties with colleagues working in different Microsoft business units, meaning they were also less likely to discover and share new information across the organization,” according to ZDNet.

However, the researchers behind the study describe the findings as a red flag for other companies.

“Without intervention, the effects we discovered have the potential to impact workers’ ability to acquire and share new information across groups, and as a result, affect productivity and innovation,” the researchers wrote in an accompanying blog post. “In light of these findings, companies should be thoughtful about if and how they choose to adopt long-term work-from-home policies.”

The key takeaway of the study revolves around the way companies mix remote and in-office work, and how the lasting change in communication between employees could drastically affect the innovation of the company.

“Because remote and hybrid work are likely to persist even after the pandemic has ended, it is incredibly important to understand how these policies affect the ways that people collaborate with one another,” the researchers added.

However, Microsoft’s study is receiving a myriad of mixed responses, as critics are criticizing the period in which the data was gathered (December 2019 to June 2020,) noting that it is not a stable representative of remote work as the circumstances were nowhere near normal.

Coupled with the fact that the company’s employees were never trained on remote working, “the subsequent impact on communication and collaboration patterns is indicative of a workforce in extreme and sudden flux,” according to ZDNet. However, Microsoft seems to have some tricks up its sleeve to help decrease the number of issues that come with remote working. The tech giant announced new features in Teams, LinkedIn and other platforms, including a new AI-enabled camera that keeps track of speakers in virtual conference rooms, a PowerPoint feature that’s incorporated in Team’s camera feed, as well as a ‘hotdesking’ feature in Teams that’ll act as a shortcut for workers interested in utilizing an open workspace in the office.