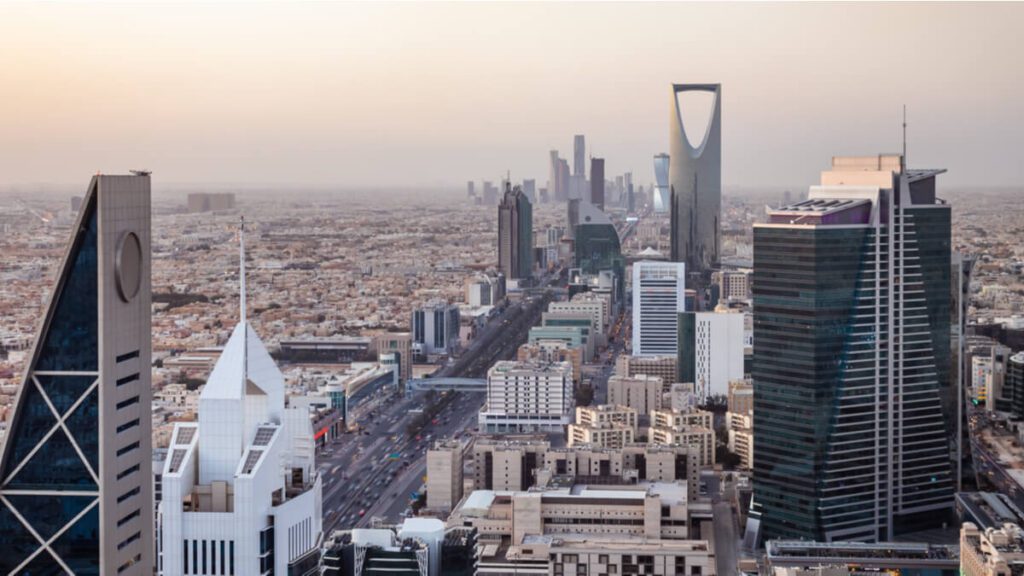 “The finance minister will issue the necessary licenses for STC Bank and Saudi first Digital Bank, both under establishment,” the Saudi Press Agency added.

Minister Mohammed al-Jadaan said the cabinet’s approval comes within the objectives of the Saudi Financial Development Program, which is part of a massive economic reform plan known as Saudi Vision 2030.

These objectives seek to develop a more efficient digital infrastructure, while encouraging entrepreneurship and creating job opportunities in the financial sector, he said.

Al-Jadaan said on Twitter that the cabinet’s approval is in line with the Saudi Financial Development Program, which is part of the Kingdom’s massive economic reform plan known as Saudi Vision 2030.

The Vision goals include developing the digital economy and enabling financial companies to support the growth of the private sector.

The cabinet also ordered the establishment of an administrative unit as part of the Ministry of Human Resources and Social Development called Social Specialties Unit.

Similar digital banks had earlier been launched in the United Arab Emirates and Bahrain.

It is worth mentioning that the central banks of the UAE (CBUAE) and Saudi Arabia (SAMA) have officially launched a project for a common digital currency.

Those plans include developing the Aber project were first announced in early 2019 to transact financial settlements between Saudi Arabia and the UAE through Blockchain and distributed ledgers technologies. 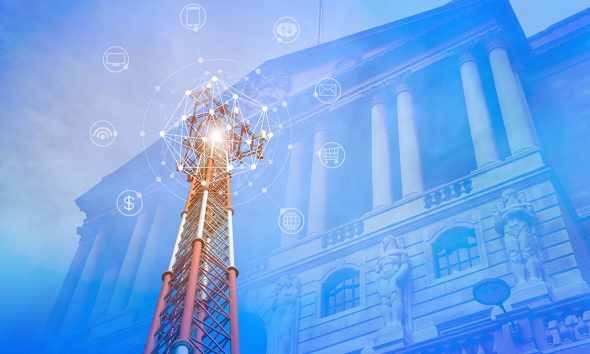