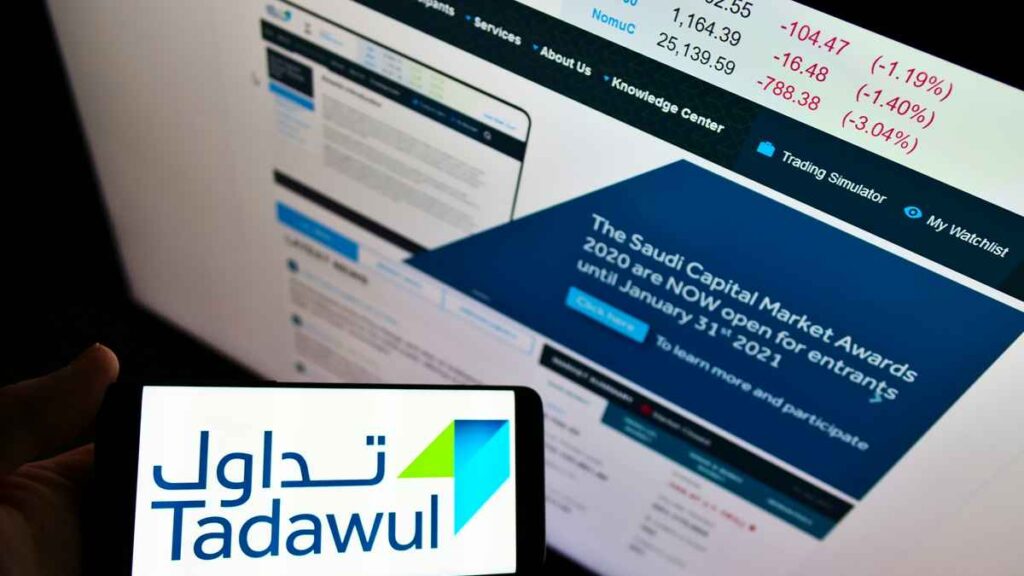 Last week, the Kingdom’s state-owned telco set a price for its IPO at the highest rank of an analytical price range for Solutions by STC, its technology business. The proceeds were set before fees, expenses, and linked costs deduction, according to STC’s exchange filing.

Solutions by STC set its final share price offer at $40.3 per share, valued the sale at $966.4 million. The Saudi Arabian telecom company is offering 24 million shares from 120 million, setting a 20 percent offer of its share capital in the Saudi Stock Exchange, Tadawul, according to Reuters.

“This announcement marks an important milestone in solutions by STC’s journey. Our consistent growth, strong profitability, operational expertise, and market-leading capabilities have allowed us to maintain our position as the leading digital enabler for Saudi Arabia,” said CEO Omer Abdullah Alnomany in a statement.

In 2019, KSA initiated the world’s largest share flotation with its oil company Aramco, with a $29.4 billion IPO.

Subsequently, Saudi Arabia initiated a systematic operation comprising a series of deals on Saudi Arabia’s Tadawul exchange this year, such as ACWA Power International’s deal exceeding $1 billion, valuing the entity at $10 billion or more. Adjacent to Aramco, Saudi Tadawul Group’s IPO will be valued by the end of the company’s fourth quarter.

Earlier this month, STC’s subsidiary company auctioned off its shares, with a share valuation of $4.80 billion. Clearly, the company’s approach came into effect as it is currently at the forefront of Saudi Arabia’s telcos.