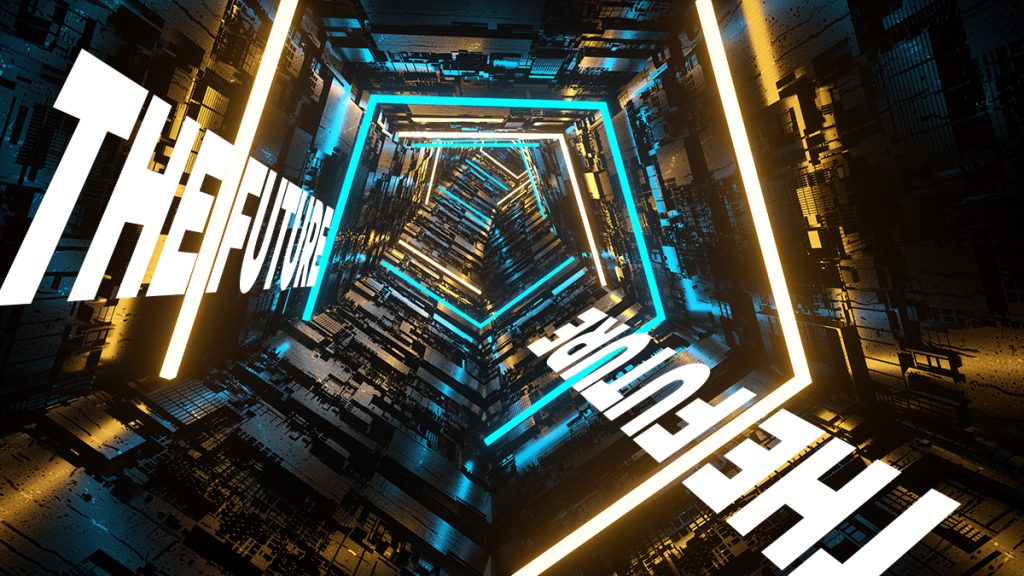 Sci-Fi movies are a pillar of pop culture. You probably reference scenes from these movies daily. In previous eras, movies related to Sci-Fi and the future gained traction and popularity. Such movies made bold claims and introduced techs and gadgets that they hoped would be a reality in the future. Well, the events of one of the most respected sci-fi flicks, Bladerunner, took place on 20 November 2019. We live in the future that most of these movies depict. What did these movies get right about tech? Is our technology living up to the expectations?

A Space Odyssey has received praise for being reasonably accurate to general science and the future. While Pan Am never launched a space station, many other aspects of the film are accurate, with the tablet utilized in the movie being a unique gadget.

In a legal dispute, Samsung utilized the movie’s tablet as evidence that the design wasn’t exclusive to Apple because it looked uncannily like today’s iPad. Given how recognizable the film’s design was, some even attribute the invention of the iPad to Stanley Kubrick.

Blade Runner is known for its existential questions and closing monologues, but as time has passed, the technology it portrays has advanced steadily. Today, so much of the movie still holds up well. From Deckard’s smart home to the flood of commercials to the prevalence of video calls. However, the video calls and smart houses stand out.

Smart homes, which allow the entire house to be controlled with a finger, are now a growing trend. The preference for video calls as a means of communication is another recurring theme that has become commonplace. However, thanks to FaceTime and Zoom Meetings, viewers have probably never felt more attuned to the dystopian future that Blade Runner imagines.

The star trek series is one of the biggest franchises in history. It kept surprising people with the future tech it kept introducing. Yet the 1979 movie gave fans who did not watch the series a taste of something new. Something very notable in the film was devices that allowed instant communication between crew members, anywhere, anytime. Mobile phones exist today and are essential in our daily lives. Smartphones offer excellent connectivity and access to the internet, which on its own feels like an element about sci-fi and the future. The instant access between two people portrayed in the movie is almost mundane in our day and age, so star trek did see it coming a mile away.

While the state of technology is still behind Total Recall’s portrayal, we are getting there. Even while we don’t yet have the technology to create fake memories or hack into people’s minds, our cars are catching up.

Self-driving vehicles are already being tested on our roads and will soon be available to the entire industry. The vehicle industry hopes to have them widely known within the next ten years, although they are still in the testing stage and have several unresolved issues.

The technology present in Ex Machina has yet to materialize fully. But the movie might have predicted a dilemma humanity will face soon enough. With the advancements in the Feild of AI happening rapidly, multiple questions will face society soon enough. When AI and robotics become indistinguishable from humans, will that make machines more human? If the machine reaches a point where it is outsmarting its creator, does it deserve to be recognized as an entity? Can robots reach a point where they become sentient beings? The war between machines and humankind might be straight out of a sci-fi and the future movie, but what if the film were hitting the nail on its head?

Aniara imagines humanity relying on a valiant effort to survive, only to have its darkest instincts bring it to ruin. The idea that people will leave Earth in the event of climate change is undoubtedly conceivable, as is the idea that one of the spacecraft headed for Mars would be involved in a catastrophic accident that sends it hurtling into the great unknown.

The unfortunate fate of humankind, however, is not its impending death in the empty void of space but rather what it chooses to accomplish with the time it has left. Leaders tell lies to preserve the appearance of social order and to maintain the privileges that come with their positions. As the populace embraces reproductions of earthly sensations with nostalgia, entertainment becomes their religion.

Movies about Sci-fi and the future are a pillar of our society’s cultural skeleton. Movies are a journal that artists fill with their ideas of a future pure out of their imagination. It does not have to come true. It is imposing when it happens. Art will always be there as a way of expressing and documenting the life of our specie. Our ancestors painted on the walls of the caves they lived in to document their lives, and we are not so different regarding how we use art.