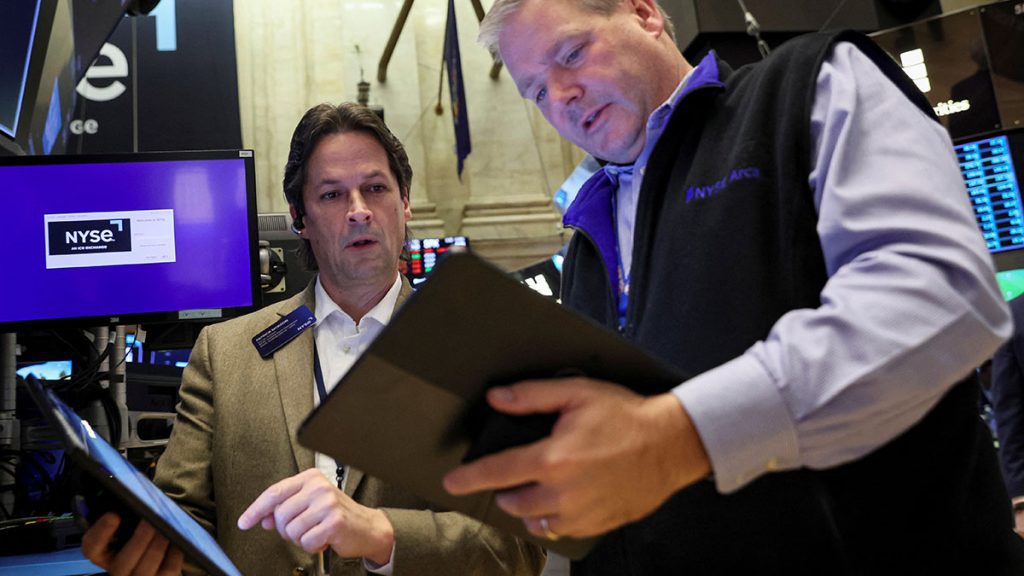 A “substantial majority” of Fed policymakers agreed it would “likely soon be appropriate” to slow the pace of interest rate hikes, the meeting minutes showed. Traders had expected the Fed minutes would affirm officials’ softening stance after recent data showed a moderation in economic conditions.

“I didn’t really think there were any surprises. They seem to still be pointing out that the risks of inflation are still high and recent data has been more persistent than they thought,” said Jordan Kahn, chief investment officer at ACM Funds in Los Angeles.

“People are going to get excited when they see that some participants were mentioning the need to slow the pace of rate hikes. But the market was already pricing in a 50 basis point rate hike for December and the odds in the Fed futures market of a 50-basis point hike was already 70 percent going into this minutes,” Kahn added.

The MSCI All Country stock index was up 0.85 percent, while European shares rose 0.6 percent.

U.S. Treasury yields traded lower after the Fed minutes. Benchmark 10-year notes were down to 3.6908 percent while the yields on two-year notes dropped to 4.4773 percent.

The yield curve that compares these two bonds was still in negative territory, at -76.30 basis points. When inverted, that part of the curve is seen as an indicator of an upcoming recession.

“The Fed has been hiking rates at 75 basis points and it was just unrealistic for them to continue at that pace,” Kahn added.

Oil prices fell more than 3 percent, continuing a streak of volatile trading as the Group of Seven (G7) nations considered a price cap on Russian oil above the current market level and as gasoline inventories in the United States built by more than analysts’ expected.