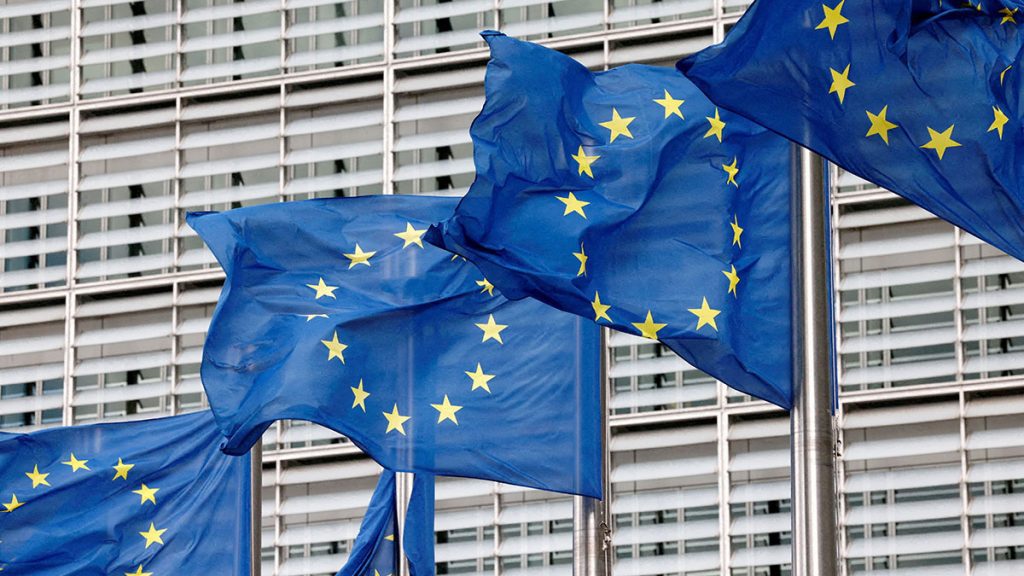 EU countries on Wednesday agreed to a 45-billion-euro ($46.6 billion) plan to fund the production of chips, putting the 27-country bloc a step closer to its goal of reducing its reliance on U.S. and Asian manufacturers.

European Union ministers will meet on Dec. 1 to rubber stamp the chip plan that will still need to be debated with the European Parliament next year before it can become law.

The EU executive, which is hoping state subsidies will help the bloc achieve a 20 percent share of global chip capacity by 2030, came up with its proposal after a global chip shortage and supply chain bottlenecks hit car makers, healthcare providers and telecoms operators.

Europe’s share of chip production stands at 8 percent, down from 24 percent in 2000.

Changes agreed by the envoys to the Commission’s proposal included allowing state subsidies for a broader range of chips and not just the most advanced ones. The subsidies will cover chips that bring innovation in computing power, energy efficiency, environmental gains and artificial intelligence.

EU countries also sought to curb the powers of the Commission, the EU executive, saying its requests to companies for information during a crisis must be proportionate and security-focused, an EU document seen by Reuters showed.

EU lawmakers still face the task of thrashing out funding for the project, the document said.

The Commission had earmarked money from research programmes and unspent funds from other schemes, drawing criticism from some EU countries that this could unfairly benefit countries that already have chip facilities or are set to attract chipmakers.