Ericsson to Invest in 6G Network Research in Britain 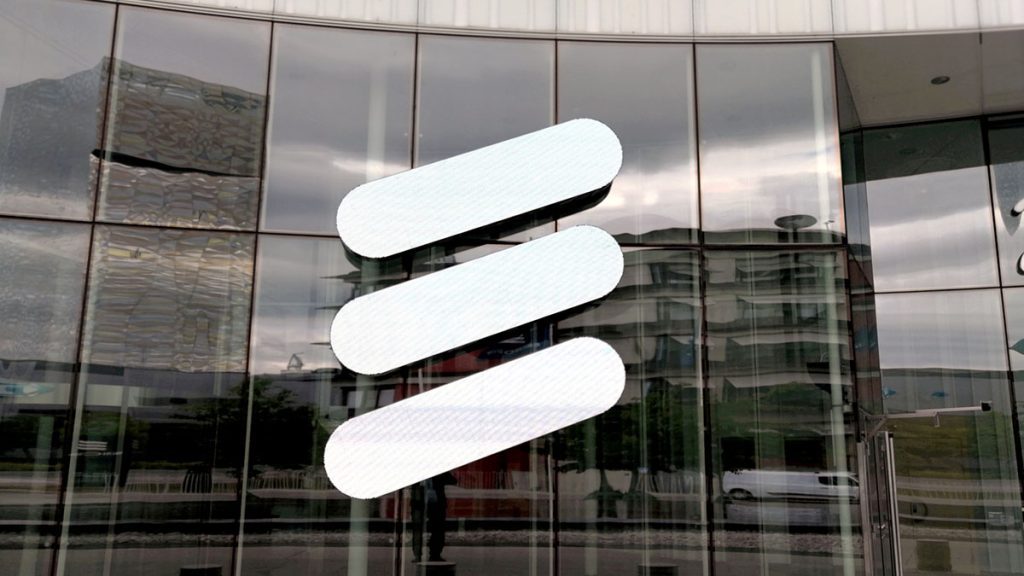 Network equipment maker Ericsson will invest millions of pounds in 6G mobile research in Britain, it said on Tuesday, working with universities on hardware security, AI and cognitive networks and quantum computing.

The Swedish company, which supplies 5G gear to all four British mobile networks, said the 10-year initiative would help to drive development of next-generation 6G networks, which are expected to be commercially available about 2030.

Ericsson’s UK and Ireland CEO Katherine Ainley said that British universities are performing world-beating research in some of the technologies that would underpin next-generation networks.

“We will establish a team of 20 experienced researchers here in the UK and we will also look to sponsor students as well,” she said. “Our initial focus will be 6G networking and hardware security.”

The new group will complement Ericsson’s 17 existing research sites in 12 countries, she said.

Possible partner universities include Surrey, Bristol and Manchester, she said, adding that it typically takes 8-10 years from engagement with researchers to the development of commercial technology.

The British government, which has been working to protect funding for scientific research after Brexit, said Ericsson’s investment was a “huge vote of confidence” in the country’s telecoms sector, adding that it would soon publish a strategy on 6G technology.