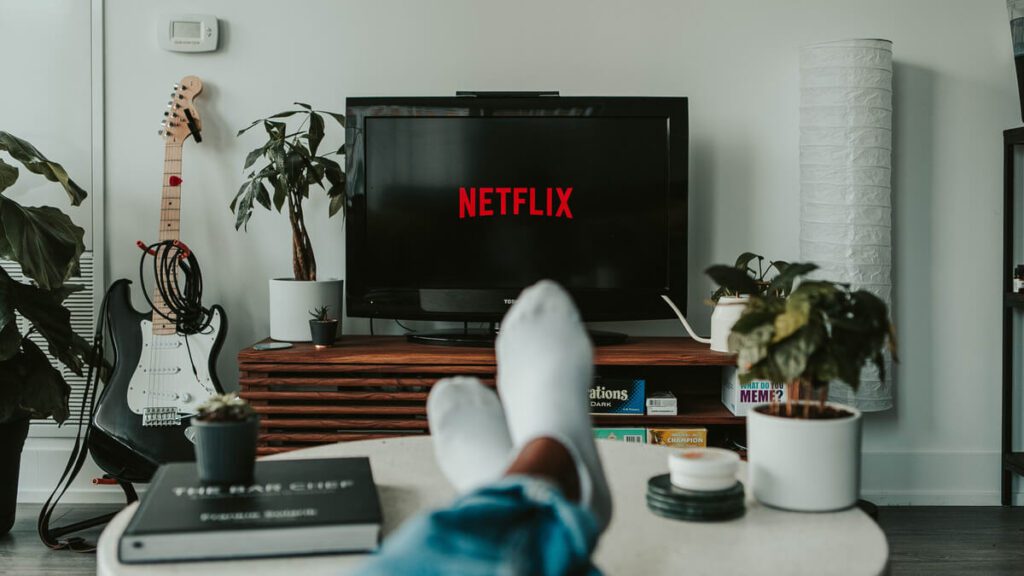 While the streaming wars have added many competitive services to Netflix, the result of the media’s shift to streaming may reinforce Netflix as the center of household entertainment.

The start of the so called “war” started on Nov. 12, 2019, when Disney launched Disney+, kicking off media’s “assault” on Netflix, however, the latter shares have outpaced its legacy media competitors.

The purported plot of the streaming wars goes as follows: Sick of losing customers and relative market value to Netflix, big media transitioned their aging television-focused businesses to focus on subscription streaming services instead.

Netflix is still the streaming leader during the streaming war. There are still many households that prefer Netflix compared to other streaming options.

Although the American streaming market is very saturated, Netflix still has plenty of opportunities to grow internationally. Tomorrow earning reports will show if Netflix still could grow the subscribers and able to protect the moats against Disney+.

Since the day Disney+ launched, Netflix shares have risen more than 87 percent. That dwarfs gains by every other media company during the same time period.

Within the first part of 2020, Netflix added 37 million new world consumers. That used to be a report acquire for the corporate, whose earlier annual top used to be 28.6 million in 2018.

American citizens imagine Netflix has the most efficient unique content material amongst streaming services and products, according to a Morgan Stanley survey. 38 percent of survey respondents selected it as No. 1 amongst streamers — a long way surpassing No. 2 Amazon High Video at 12 percent.

“Our strategy is simple: if we can continue to improve Netflix every day to better delight our members, we can be their first choice for streaming entertainment,” Netflix wrote in its January shareholder letter. “This past year is a testament to this approach. Disney+ had a massive first year (87 million paid subscribers!) and we recorded the biggest year of paid membership growth in our history,” it noted.

The streaming wars have fostered plenty of new competition for Netflix. But the bigger shift has been more existential — ushering in streaming video as the dominant form of television as cable TV’s importance slowly fades away.

The consequence of that shift is consumers want Netflix more than ever.