Smartphone shipments in India to grow in 2021 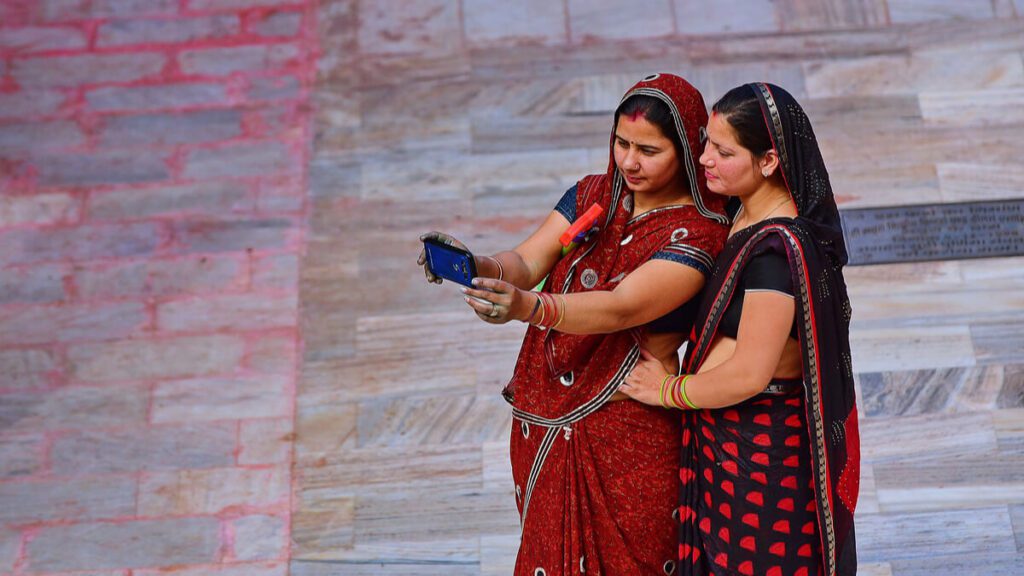 According to a report published by Singapore-based research firm Canalys, worldwide smartphone shipments reached 348 million units in Q3 in 2020, at a 1 percent decline year on year.

However, they were up 22 percent in the previous quarter, with Samsung regaining the lead, up 2 percent to 80.2 million units. Huawei slipped into second place with a 23 percent fall to 51.7 million units.

As such, Indian smartphone market grew 17 percent in Q3 of 2020 as per data by International Data Corporation (IDC), while India’s smartphone market is expected to rebound to double-digit growth, between 12-21 percent in 2021, according to forecasts by leading market trackers.

“We believe that the economic environment will improve in 2021 which will lead to increase in consumer spending and thus, driving the demand,” Counterpoint research company said. In parallel, the Indian smartphone market will look to bag high numbers as the number of 2G subscribers within the country have a willingness to upgrade toward 4G-powered smartphones.

Counterpoint considers that 5G smartphones shipments to peak during 2021, as growth is expected to grow tenfold during the year with major brands launching more sophisticated 5G devices. “This factor will be considered a push from brands and early adopters who want to be future-ready, even when 5G connectivity is not available,” the company highlighted.

Smartphone penetration is still relatively low in India, with 760 million users in 2021 in comparison to its population of 1.38 billion. As we enter 2021, the demand for more affordable 4G and 5G phones is on the rise with many local operators offering cheaper alternatives to excite the existing user base of 400 million feature phone users to migrate.

While smartphones require online connection to adapt to the remote work experience the pandemic has imposed on the world, offline phones remain an integral part of India society.

Counterpoint expects the offline sales channel to rebound to 58 percent market share this year in India, in parallel with major telcos expanding their offline presence as consumers bank on the offline experience when buying a smartphone.

An example of this can be seen with the strong performance of the Redmi Note series made by Chinese home electric company, Xiaomil; sales grew 7 percent in Q4 2019 and 5 percent in 2019 driven by expansion in offline channels.

Also, OPPO smartphone shipments almost doubled in Q4 2019, due to demand for its budget segment device A5s and the good performance of its recently launched A9 2020 and A5 2020 in the offline segment.