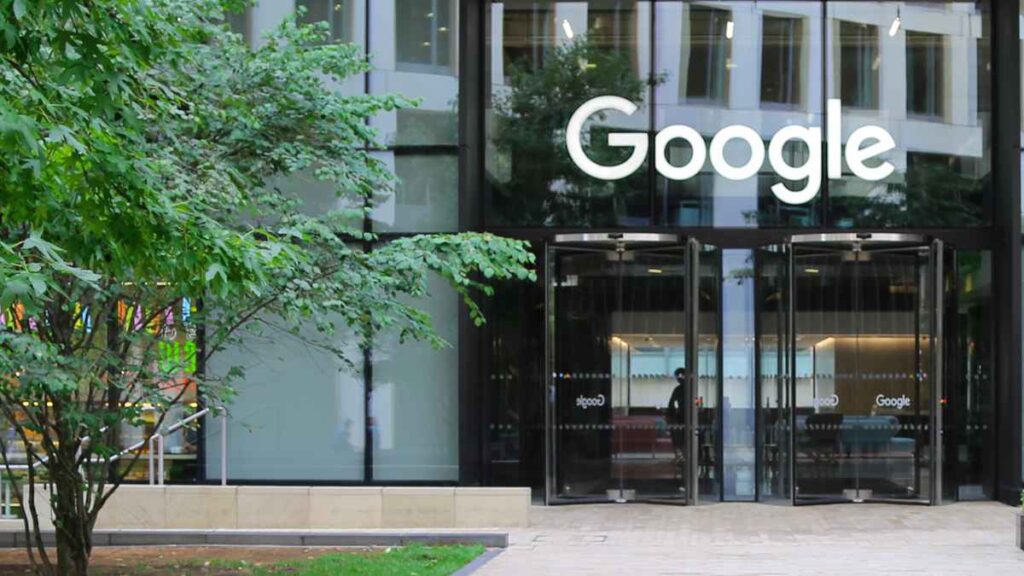 The Korean Fair-Trade Commission (KFTC) imposed on Tuesday a $177 million fine on Google after discovering that the search engine titan took advantage of its market status to prevent rival operating systems from competing in the market, putting the company at its second setback in less than a month.

According to the KFTC, Alphabet Inc’s Google has been deliberately prohibiting competing South Koreas manufacturers Samsung and LG from competing in the market and modifying Android OS by forcing them to sign an anti-fragmentation agreement (AFA), according to the commission.

An AFA halts device makers’ plans from implementing modified versions of Android forks and operating systems. By doing so, Google can showcase dominance in the mobile OS market.

In this case, the tech giant’s AFA constrained other tech firms’ abilities in releasing new devices such as smart watched and TVs using Google’s Android OS, including Samsung’s smartwatch in 2013, LG Electronics’ LTE smart speaker in 2018, and even Amazon’s smart TV in 2018.

In reference to the commission, the search engine company has been forcing its anti-competitive practices on companies since 2011 by ensuring a 72 percent market share by enforcing its Android OS influence on the market.

As for the commission’s demands from the Big Tech giant, the KFTC obliged Google not to engage in such tactics and quit imposing its influence on companies to sign an AFA and demanded implementation of a plan to correct the situation.

In July 2016, the KFTC initiated an investigation into Google’s anti-competition behavior in the OS market after its shares reached a 97.7 percent increase in 2019 alone, going from 38 percent in 2010, according to the KFTC’s revelation.

In August, South Korea’s National Assembly endorsed a bill that will force Apple and Google to alter their app store payment systems operations in the country. The law was initiated on Tuesday and will forbid such companies from pressuring developers to use their app store purchase systems.