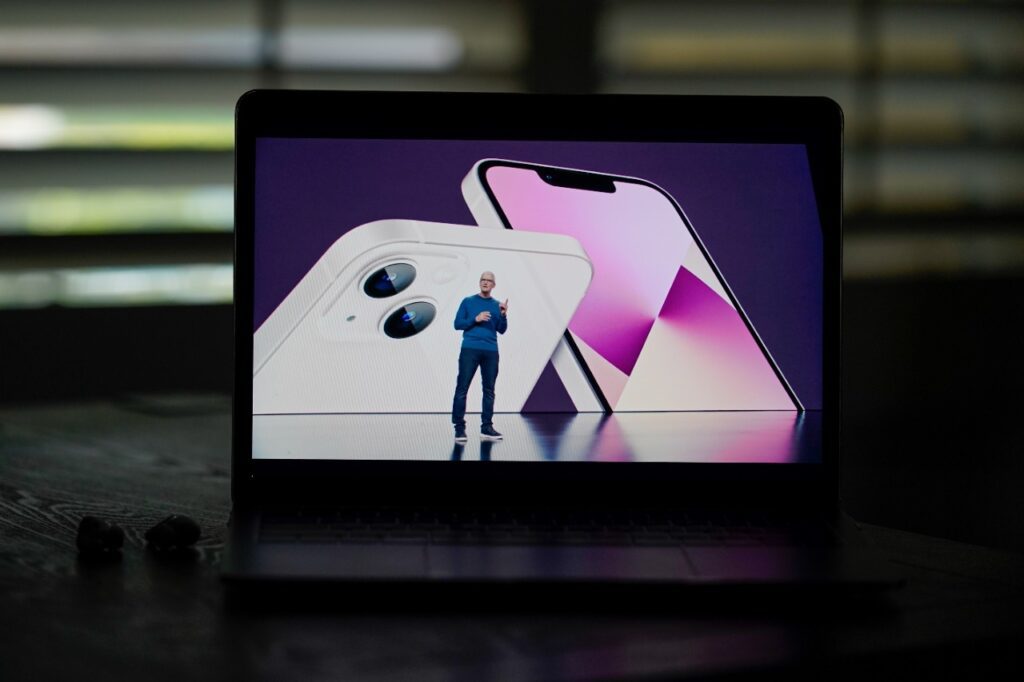 Apple’s big launch event yesterday was full of new announcements, ranging from the iPhone 13 models to the anticipated Apple Watch Series 7. However, as new iPhones took over the spotlight, other standbys had to be booted out.

The iPhone 12 Pro and 12 Pro Max will no longer be available for purchase in Apple’s online store. Although the pro models have been undergoing shipping for less than a year, carriers and third-party retail shops will be the only option if you’re interested in purchasing a pro iPhone that isn’t the iPhone 13.

However, the iPhone XR didn’t make the cut at all. Launched back in 2018 as a more affordable LCD-equipped substitute to the iPhone XS, the smartphone was described by The Verge as a “midrange-priced device with the Neural Engine, second-gen Face ID, and plenty of colors to choose from.”

For users who still didn’t get their hands on the iPhone 11, you’re in luck. The iPhone 11 price has decreased by $100 to cover the slot for the iPhone XR.

However, the new Pro models definitely rank up the highest in price, marking their starting price at almost $1,000. Apple is justifying the high price by offering high refresh rate displays, an improved camera quality, as well as an upgraded CPU and GPU.

Even with all the new launches, new MacBook Pros and next-gen Air Pods weren’t included in Apple’s “California Streaming” event.

Don’t lose hope too soon though, as October is historically known as the month where Apple releases new macs instead of new iPhones.

Bloomberg’s reliable Apple-watcher, Mark Gurman, stated that Apple will most likely conduct another virtual event during the next couple weeks, where the anticipated no-shows will be revealed before 2021 comes to an end.

Gurman predicts that “The redesigned 14-inch and 16-inch MacBook Pros powered by a new M1X chip, the rumored name for an enhanced variant of Apple’s M1 chip that made its debut last year, could make an appearance as early as next month,” according to The Verge.

The new laptops are expected to feature a flat-edged redesign paired with the MagSafe charger. HDMI port and SD card slot, previously removed from Apple’s M1 chip-powered mac that made its debut last year, will be reintroduced to users.

Besides the MacBook Pro, Gurman is also confident that users may have the option to purchase an upgraded Mac Mini, a bigger iMac, an improved Mac Pro workstation, and a “new low-end MacBook Pro.”

Each device is rumored to be fueled by the next generation of Apple’s uniquely designed chips, which will “will greatly outpace the performance and capabilities of the current M1 chips,” according to Gurman.

Apple pundits have argued that the reason behind product showcase delays is on purpose by the company in an effort to keep them within the news cycle throughout the second half of the year, a time when all smartphone companies release their new line of products. During 2020, the iPhone maker held four events in June, September, October, and November.

However, it’s important to note that most of Gurman’s statements are mere speculations. Users will have to wait till October to find out if the second rumored event will hold some truth.