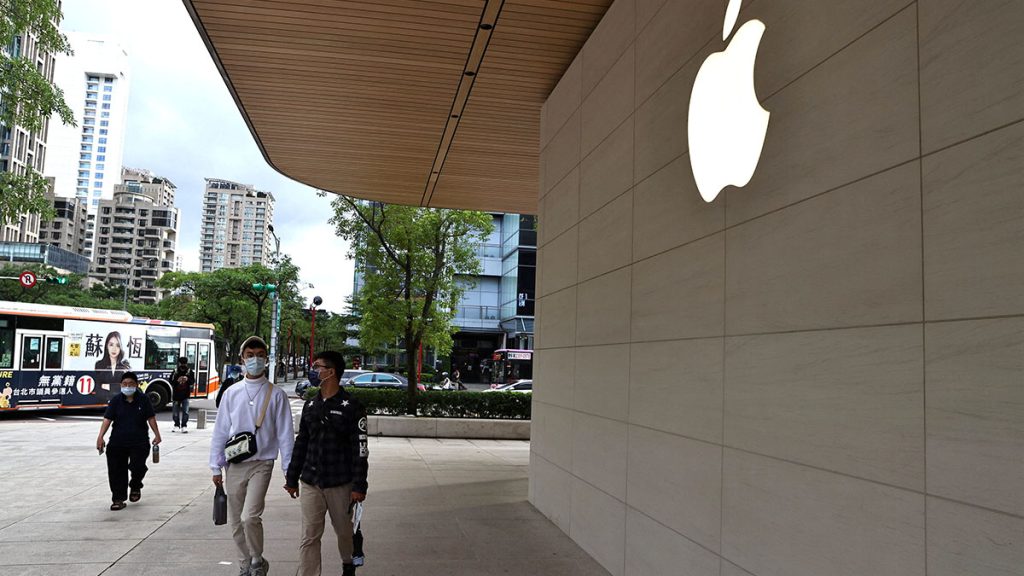 Music streaming service Spotify Technology, along with other media firms such as Deezer, urged the European Commission to take action against Apple Inc for anticompetitive and unfair practices, in a joint industry letter on Wednesday.

The letter, addressed to the European Union antitrust regulator’s Executive Vice-President Margrethe Vestager, demanded the Commission to act fast for the welfare of European consumers.

Spotify has for years accused Apple of abusing its market position using its App Store rules to stifle competition.

It has previously submitted antitrust complaints against Apple in various countries, alleging the 30% charge Apple requires developers to pay on its App Store has forced Spotify to “artificially inflate” its own prices.

“We are writing to you to call for swift and decisive action by the European Commission against anticompetitive and unfair practices by certain global digital gatekeepers, and Apple in particular,” read the letter, which was signed by chief executives of media firms Schibsted, Proton and Basecamp.

Spotify’s Chief Executive Daniel Ek had previously said the iPhone maker “gives itself every advantage while at the same time stifling innovation and hurting consumers”.

Apple did not immediately respond to a Reuters request for comment.