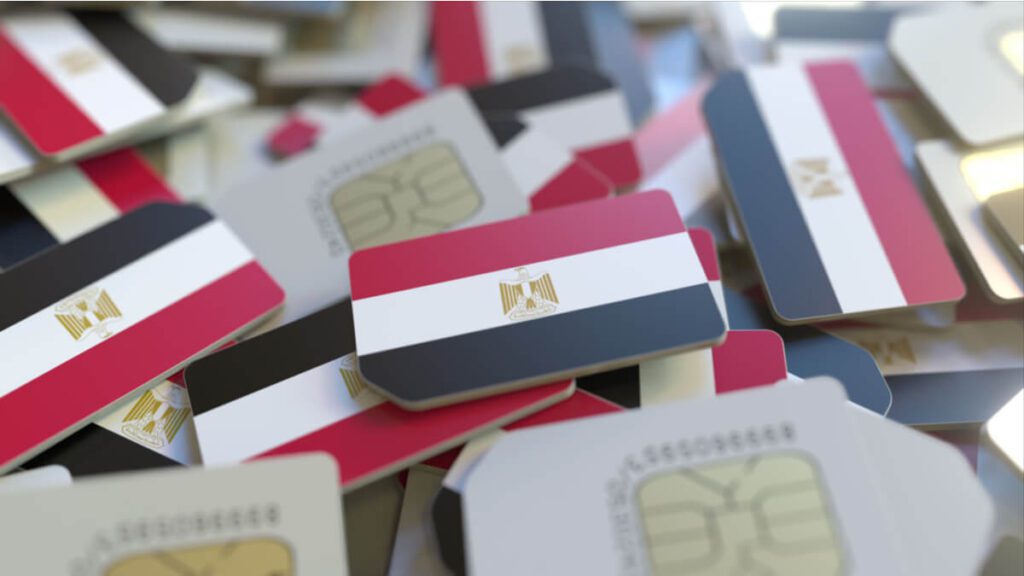 The Saudi Telecom Company is in discussion to reduce the offer to buy a 55% stake in Vodafone Egypt for $2.39 billion.

STC’s approach for the non-binding offer was made for the first time in January 2020.  The memorandum of understanding initially signed on January 29, 2020, was extended for a period of 90 and 60 days, in July and April respectively.

The remaining part of Vodafone Egypt is acquired by Telecom Egypt. According to RCR Wireless, analysts said that if the deal is achieved, Telecom Egypt might sell some of its stake because it could use the extra funds following the launch of its own mobile network called We.

Egyptian Capital market regulations require STC to submit a mandatory offer for all Vodafone Egypt shares including the stake held by Telecom Egypt, in case the deal is completed. This is a mandatory process under a 1992 law. Anonymous sources said that STC is not interested in an acquisition of this holding, according to Developing Telecoms.

The deal comes as STC has plans to expand regionally. In fact, the company already operates in Turkey, Bahrain, Kuwait, Indonesia, and Malaysia. Nasser al Nasser, Chief Executive of STC, said: “The potential acquisition of Vodafone Egypt is in line with our expansion strategy in the MENA region. The transaction, which is still subject to detailed due diligence, confirms STC’s eagerness to maintain a leadership position not only in the KSA but also in the wider region. Vodafone Egypt is the leading player in the Egyptian mobile market and we look forward to contribute further to its continuous success,” according to Vodafone’s press release.

The proceeds of the sale would be used to reduce Vodafone’s debt, according to the same source. However, Vodafone Egypt reported significant revenue growth in the year to end March 2020, added al-Nasser, according to Light Reading.