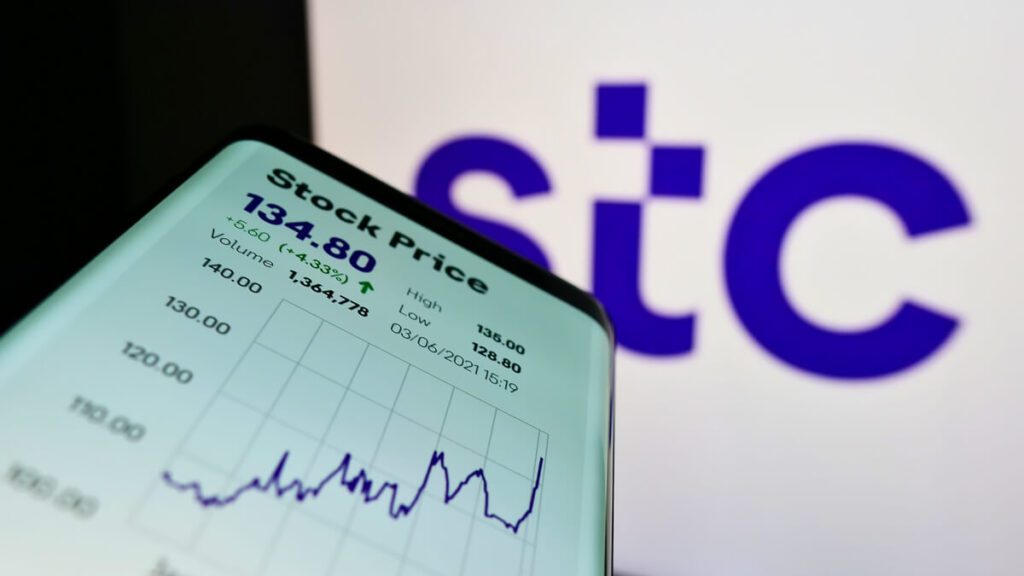 Arabian Internet and Communications Services Co. revealed plans of auctioning 24 million of its shares, trusting this move will raise $960 million in its initial public offering (IPO).

The company, which is a subsidiary of Saudi Telekom Company (STC), will look to auction off the shares with prices ranging between $36.26 and $40.26 per share. Solutions by STC is aiming to get a valuation of around $4.80 billion, to raise as much as $966 million from an IPO in the Kingdom’s capital, Riyadh.

“The offering is comprised of 24 million ordinary shares, representing 20 percent of Arabian Internet and Communications Services issues share capital, by way of a sale of existing shares by the Saudi Telecom Company “STC” and Telecom Commercial Investment Company Limited,” a spokesperson said in a statement.

Saudi Telecom will be offering a 20 percent of its stake in the share sale, with a wide-ranged portfolio across various sectors including digital services, information technology, and Business to Business sector (B2B).

As for investors subscriptions, shares offering will be limited to two tranches of investors: tranche (A) and tranche (B).

Back in 2020, STC hired banks to conduct the sale of shares for Solutions by STC.

Firms such as HSBC Saudi Arabia, SNB Capital, and Morgan Stanley Saudi Arabia are playing the field in providing comprehensive financial advice, book-runners, and underwriters on the prospect Arabian Internet and Communications Services Company’s IPO, in addition to the initial step leading to the institutional book-building period.

Now, STC’s subsidiary went forth with its plans and initiated its first step to go public with the sales of its shares, as this will not and is not the Kingdom’s first deal to expand its telecom influence in the region.

Last Tuesday, ACWA Power International revealed IPO plans of raising more than $1 billion, valuing the utility at $10 billion or more. However, the company has not yet released any statement on the matter.