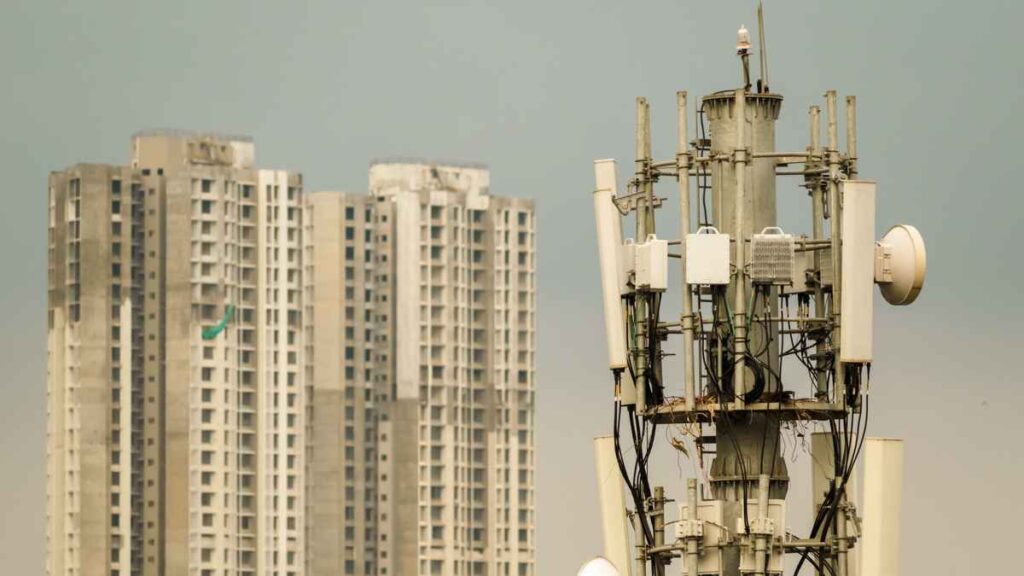 India’s telecom sector witnessed a striking fluctuation in its telcos’ subscribers, with Reliance Jio gaining 6.5 million and Airtel adding 1.9 million to its userbase during July, whereas Vodafone Idea’s consumer base went down by over 1.4 million, according to a data report by the Telecom Regulatory Authority of India (TRAI).

With the emergence of a new subscribers’ haul, India’s telecom operators witnessed a shift in power in its userbase in July. The country’s leading telco, Reliance Jio, took the market’s lead as its userbase reached a whopping 443.2 million, Bharti Airtel rose to 354 million, and Vodafone Idea’s disastrous last quarter resulted in a catastrophic slip to 271.9 million.

In a mount to raise its wireless subscribers, the TRAI data report revealed that Reliance Jio market share grew by 37.34 percent reaching a 1.49 percent monthly growth rate bestowing the telco with the highest rank, followed by Bharti Airtel at a 29.83 percent rise embracing a 0.55 percent monthly growth by the end of July, according to report.

While some of India’s telecom operators experienced an amplification in its userbase, the same thing cannot be said about Vodafone Idea, as it endured one of its most challenging quarters so far. The operator’s market share fell to 22.91 percent leading to a 0.52 percent decline in monthly growth, followed by state-owned telcos BNSL with a 9.64 percent reduction with a 0.88 percent descent in monthly market rate and MTNL at 0.28 percent with a 0.18 percent decline in the monthly rate.

As for Vodafone Idea, the carrier’s CEO Ravinder Takkar revealed to the Press Trust of India (PTI) that currently, the company is trying to maintain its focus on improving its strategy, providing the needed support system to their user base, enhance competitiveness, and brand, and aim for higher investment rate.

It is worth mentioning that Vodafone Idea endured an arduous quarter as the telco’s stock dropped over 5 percent in its trading hours on the Bombay Stock Exchange. The government’s Cabinet finally approved a desperately needed relief package set to support the country’s agonized telecom sector.