Telecoms, increased connectivity and the need for international cooperation

Published 3 Years Ago on Thursday, Apr 23 2020
By Inside Telecom Staff 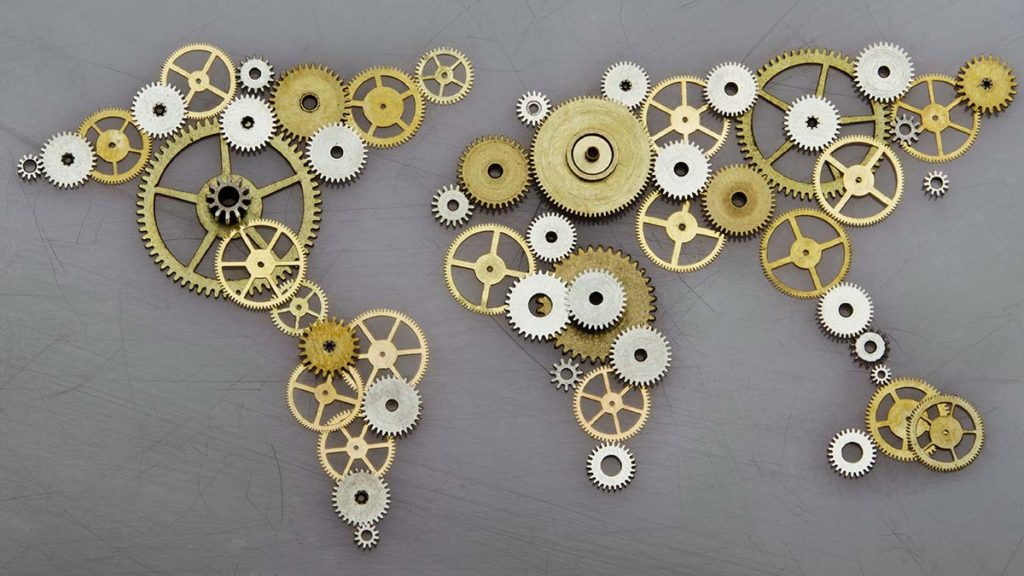 America has continued to pursue its current assault on Chinese technology, despite the country’s own rapidly increasing economic difficulties, which have dramatically impacted its own telecommunications infrastructure and development. The American government’s latest campaign, is against China Telecom. American government agencies have called on the country’s communication regulator (FCC) to end any outstanding authorizations, which provide international telecommunications services to and from the United States.

Of course, we recognize that this follows the same path as their argument with Huawei, who America claimed was linked to the Chinese Government and involved in espionage on behalf of the state. There seems to have been many accusations thrown around by the USA but with extremely scarce evidence to support their claims. This further underpins the more likely reality that America continues to isolate itself and falls further behind in their failing attempt to supersede the dominance of the Chinese wireless technology and progress.

China is now at the end of its COVID-19 experience and its economy seems to be on the up. Before the pandemic, the country was already well underway with its implementation of 5G, in terms of both infrastructure and equipment. The rest of the world, has had to stop development of 5G with very little progress made in this area. As western countries continue to battle the pandemic, it is likely that the implementation of 5G will suffer major setbacks.

China Telecom is state owned and the country’s largest Mobile Network Provider and Broadband Operator. The group of US government departments, including state, justice, defence, homeland security and commerce, said in a filing to the Federal Communications Commission that there were “substantial and unacceptable national security and law enforcement risks associated with China Telecom’s continued access to US telecommunications infrastructure”.

The American government’s main target has of course been Huawei. The White House has claimed that the company is linked to Beijing has prevented US companies from providing it with critical infrastructure and necessary equipment. It has also urged other nation states to comply with the same. Australia, New Zealand and Japan (perhaps unsurprisingly) have complied, however the majority of other countries – including the United Kingdom – have not, and recognize the importance of the firms 5G success, preferring to do business with both countries and retain a more open and competitive market. Huawei is the biggest marketer of telecoms equipment and the present global frontrunner in 5G networks.

The main US concern is that China has overtaken it – in an industry they used to dominate. However, in terms of 5G, China has no present viable competition.

The worlds next phase in global economic development is hugely dependent on 5G. This is now even more certain due to the increase of connectivity brought about by the Coronavirus. It is also likely that this connectivity will not decrease when the pandemic is over, but rather become the new normal as firms realise the cost effectiveness of working from home. Currently Huawei is the most cost effective and innovative provider of such services and China Telecom and other Chinese Telcos are now well positioned in terms of the development, to provide such services on an international level.

America’s continued strategy against China is seemingly flawed and to persist in this campaign of bans only serves to further isolate itself from the international world, while its own economy is currently in decline. There is now a greater need to be connected and to encourage global supply chains.

A wiser approach would perhaps involve the embrace of Chinese innovation and strive for a more cooperative environment in regards to the telecoms industry.