Telekom provides Germany with 5G at a rapid pace 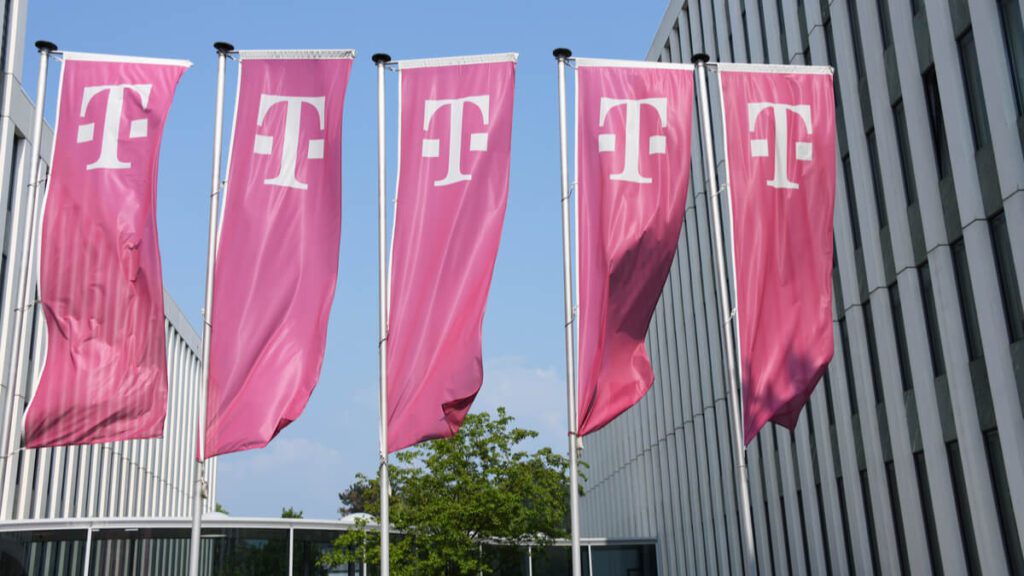 While Telekom is keeping up the pace in 5G rollout, the network can now be received on the 3.6 gigahertz (GHz) frequency in around 50 cities.

With more than 1,800 antennas, Telekom was transmitting on this frequency as of June 14th 2021. It enables peak speeds of over one gigabit per second. The newly added high-speed sites are widely distributed across Germany.

By the end of March, more than 66 million people in around 5,000 towns and cities across Germany will be able to use the telco’s 5G network, according to Telekom. “Over 50,000 5G antennas are already transmitting with 5G across Germany, the company said. Deutsche Telekom is using multiple frequencies for its 5G expansion,” it noted.

The German telco said in a statement that “Two years after the start of the latest mobile communications standard, more than 66 million people in Germany can surf with Telekom 5G. That corresponds to 80 percent of the population. More than 50,000 antennas are in operation. Telekom’s next target: 90 percent of the population should be able to surf with 5G by the end of 2021. 60,000 antennas are then to be 5G-capable.”

“With 5G, we are making our mobile network even better,” says Walter Goldenits, CTO of Telekom Deutschland. “The focus of our actions is the best customer experience, which is also repeatedly attested to by independent parties. With 5G, we have brought further capacity to the network. Complementing the existing, excellent LTE network, this gives our customers even more speed and mobile freedom. 5G is the new standard in mobile communications,” says Goldenits.

In addition, Telekom will also soon be enabling the fastest mobile communications for the approximately one million annual visitors at the Berlin TV Tower.

While the technicians are setting up 5G coverage of the indoor area, the company has already put this mobile communications technology into operation at the Allianz Arena in Munich, at the Olympia Stadium in Berlin, or at the Commerzbank Arena in Frankfurt.

Also, Telekom will shut down its 3G network in Germany starting June 30, 2021. Telekom will then use the frequencies currently blocked by 3G for the much more powerful 5G and 4G/LTE technologies. The shutdown means more bandwidth for 5G and LTE. This will make surfing on Deutsche Telekom’s network faster again. 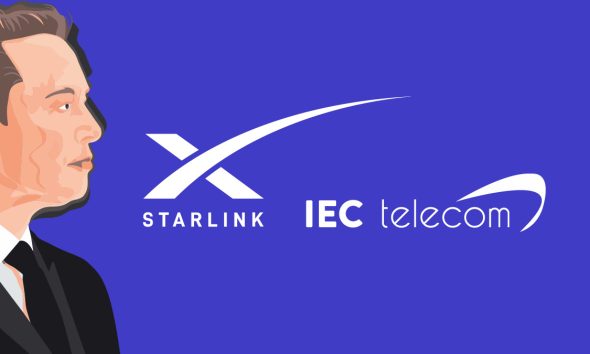